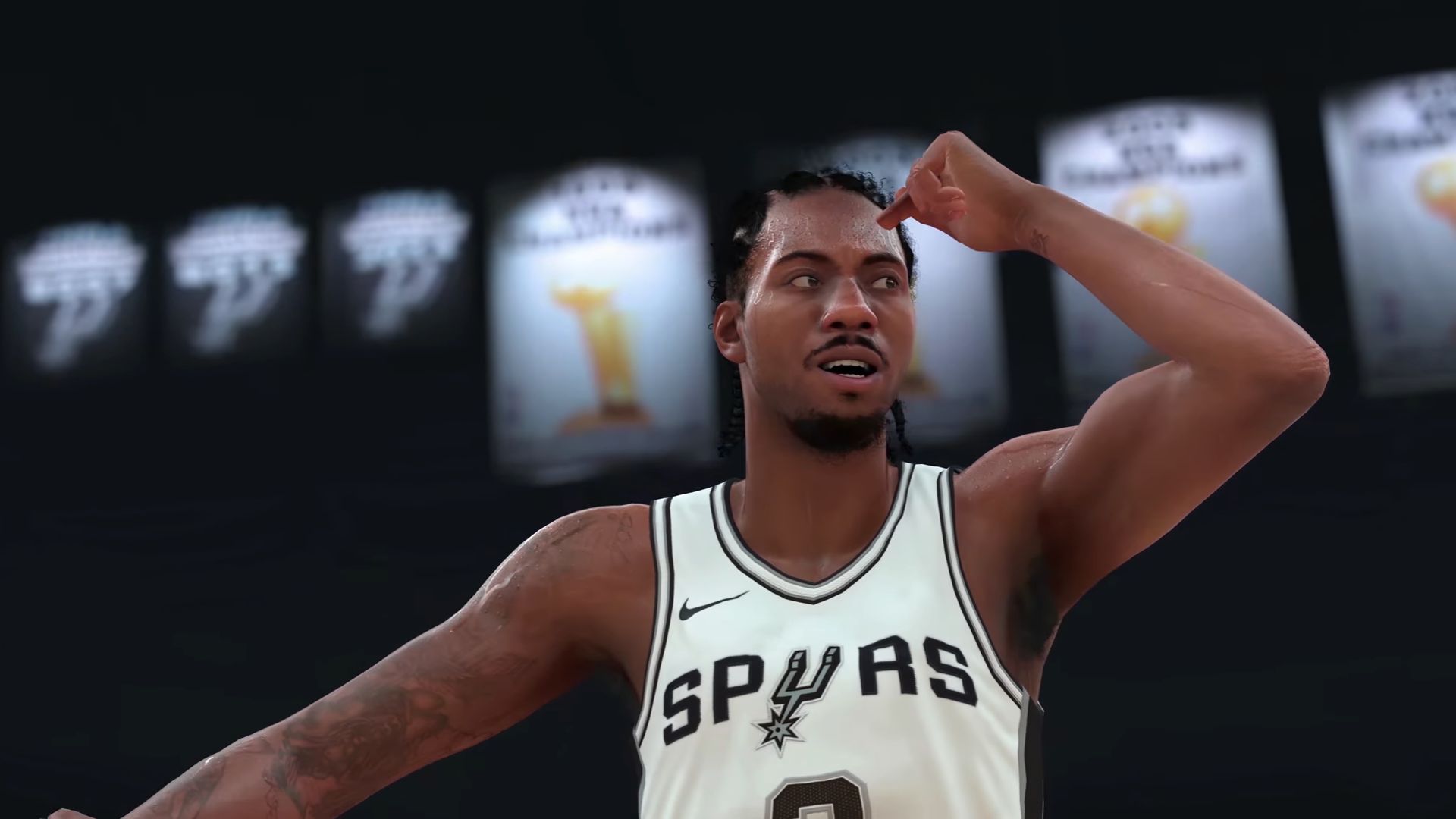 After an insane offseason that saw star players moving all over the league, the 2017-2018 NBA season tips off tonight. Recently, 2K Sports, the publisher of the popular NBA 2K basketball series, utilized the newest game in the franchise, NBA 2K18, to predict the results of the upcoming season.

Using the MyLEAGUE mode within NBA 2K18, 2K Sports simulated the entirety of the upcoming NBA season to see who would take home the championship as well as seeing which players would take home individual awards.

These are just a few of the notable results from their simulation:

While this simulation can only take into account the league rosters as they currently stand, it’s always fun to see video games predict real-life sports in this way. If you own NBA 2K18, feel free to run your own season-long simulations to see what results you get.

For more on NBA 2K18, be sure to check out our review of the game.

What’s in the Rust March 5 2021 Update? Rail Network Detailed in Patch Notes
Top Xbox 360 Games Pt1 🎮
DayZ Update March 1, 2021 – 1.26 Hotfix and Patch Notes for Console and PC
Who Is Pneuma? What You Should Know About Her, Pyra And Mythra
miHoYo Hiring More Genshin Impact Developers – What Does It Means For The Game’s Future?