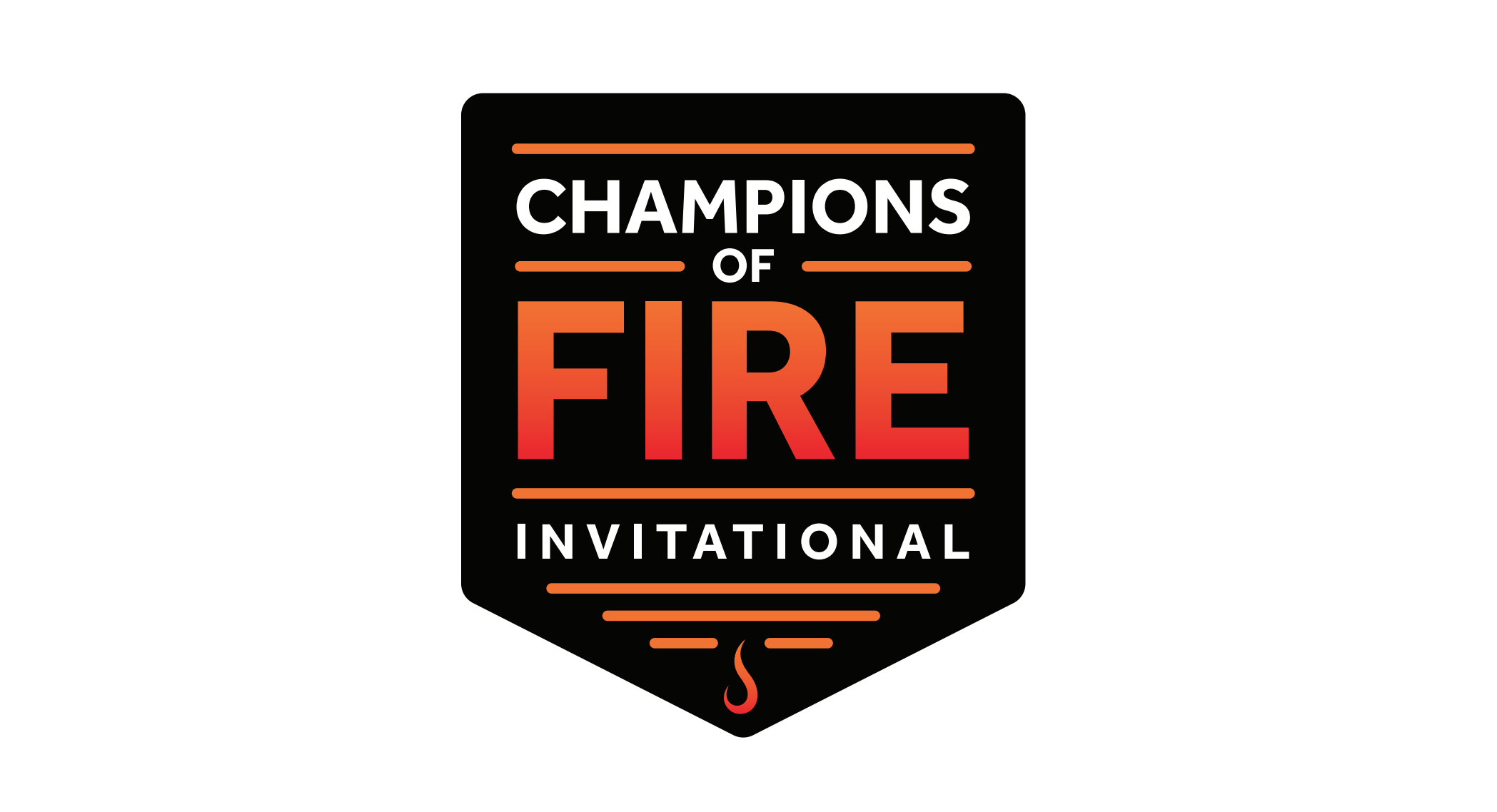 Earlier today, Amazon announced the location, dates, and details on their next mobile esports tournament which is called Champions of Fire.

The following are the list of mobile games that players will compete in while at Champions of Fire:

In addition, these are the following “celebrity gamers” that will be competing with more names to be revealed soon:

Amazon is hoping that the more accessible nature of games in the mobile scene will allow for more players to compete in gaming tournaments in the future. In a conversation with me last month, Amazon’s mobile esports lead Benjamin Gauthey said that he hopes these tournaments can be seen as video game festivals where gamers can come together and make new friends while enjoying the hobby that they all have in common.

For more on Amazon’s rise in the mobile esports market, be sure to check out our report from the recent Mobile Masters tournament which took place in Las Vegas last month. As for the Champions of Fire Invitational, you can find a video below showing how you can watch or attend the event for yourself.