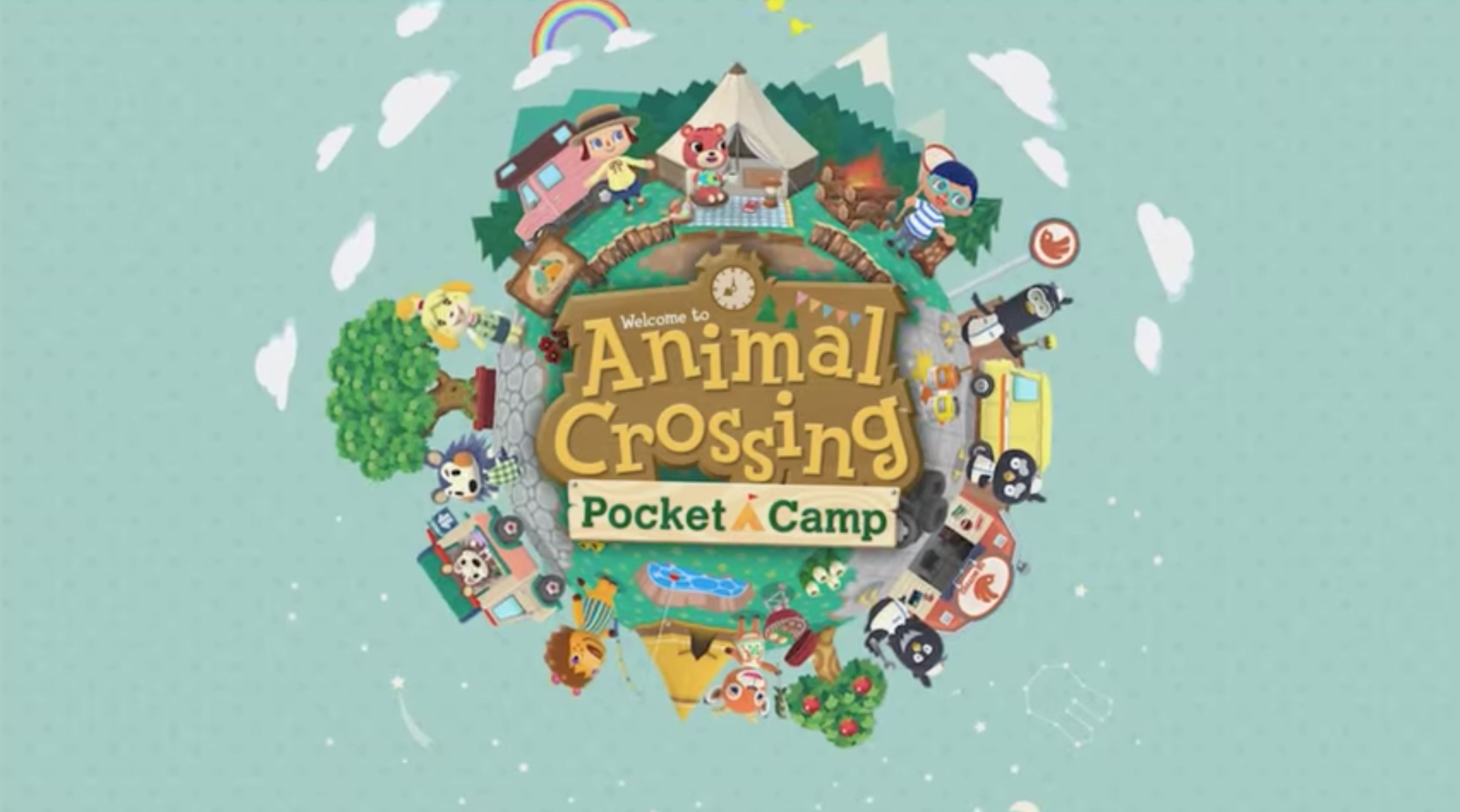 Good news happy campers — Animal Crossing: Pocket Camp is finally available, at least for Android users. While no official announcement has been made by Nintendo yet, users who asked to be alerted in the Google Play Store (myself included) have been notified that the new mobile game is now available. According to Reddit users, the App Store also shows the game available

To say that Nintendo has been vague about Animal Crossing: Pocket Camp is putting it mildly. When the game was first revealed in its dedicated live stream, hopeful downloaders were told the game would be coming sometime in November. As November ticked away, Nintendo offered the update on Sunday that the game would be available “later this week.”

However, early users are already reporting server issues as fans of the niche, but oh-so-popular series are rushing to both iOS and Android stores to download the game. Just like the release of Pokémon GO, you may want to wait a day or two so that the mobile architects behind the scene can hammer away at stability.

Animal Crossing: Pocket Camp was first revealed in late October, however anyone who follows the industry has been keenly aware that the game was in the works since Nintendo partnered with mobile game developer DeNA. The game is currently available for free on iOS and Android mobile devices.