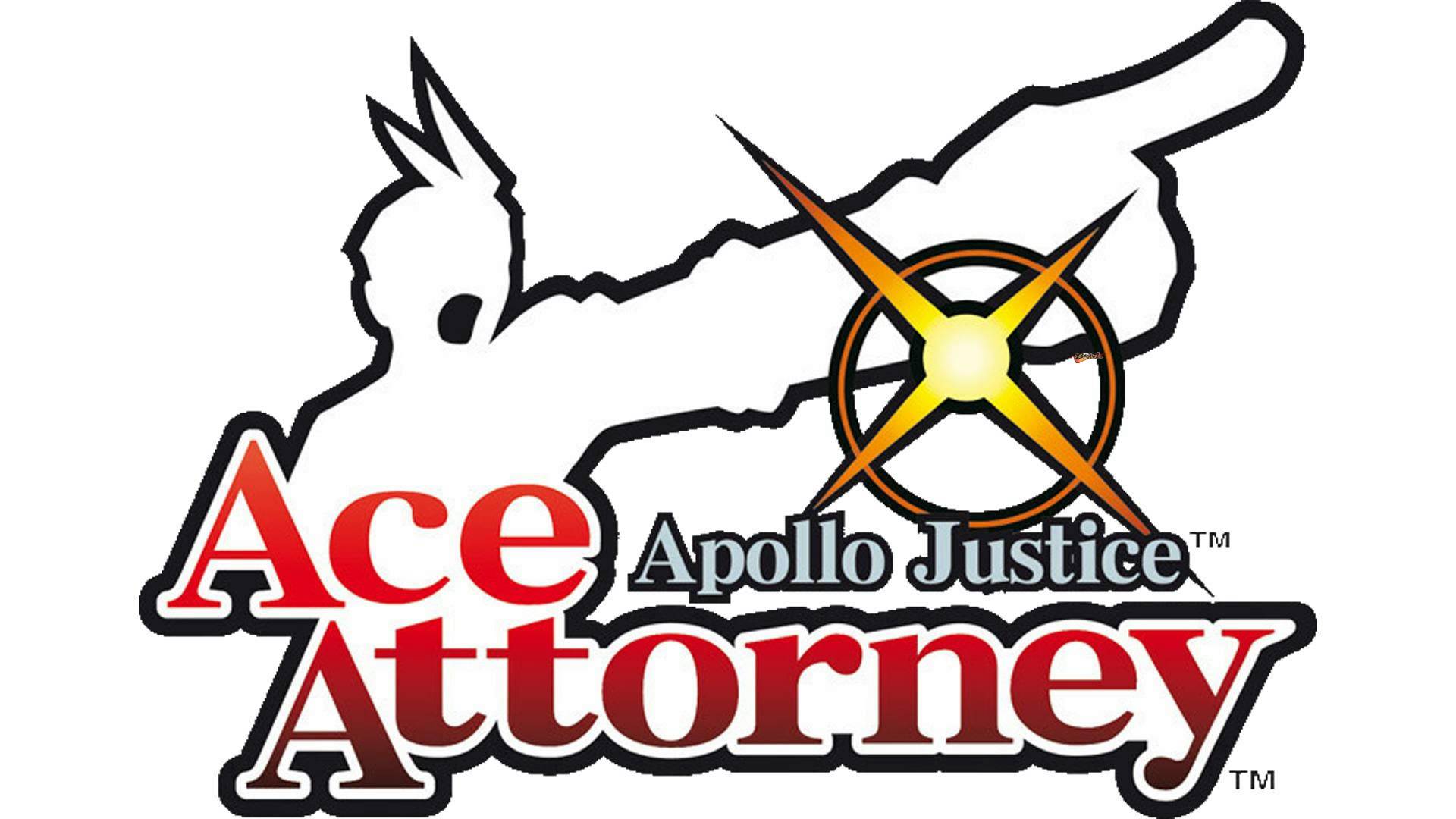 The less than three-minute-long trailer provides a synopsis to players on what the upcoming game’s narrative will focus on. At the end of the trailer, the publisher reveals that the game will be released towards the end of November.

Initially released on February 19, 2008, on the Nintendo DS, Apollo Justice: Ace Attorney is the fourth entry in the Ace Attorney series. Set seven years after the events of Phoenix Wright: Ace Attorney – Trials and Tribulations, Phoenix Wright has lost his license to practice law. Players control Apollo Justice, an up and coming attorney and Phoenix Wright’s apprentice, who must work with Wright’s adoptive daughter on four different cases. The primary goal of the game is to get your clients declared not guilty by investigating the cases and cross-examining witnesses on the stand.

Since its original release, the game has been ported over to Android and iOS devices.

Apollo Justice: Ace Attorney will launch on November 21 on 3DS, while European players will have access to the game on November 23 – the game will cost $19.99 (16.96 Euros). Check out the story trailer below.