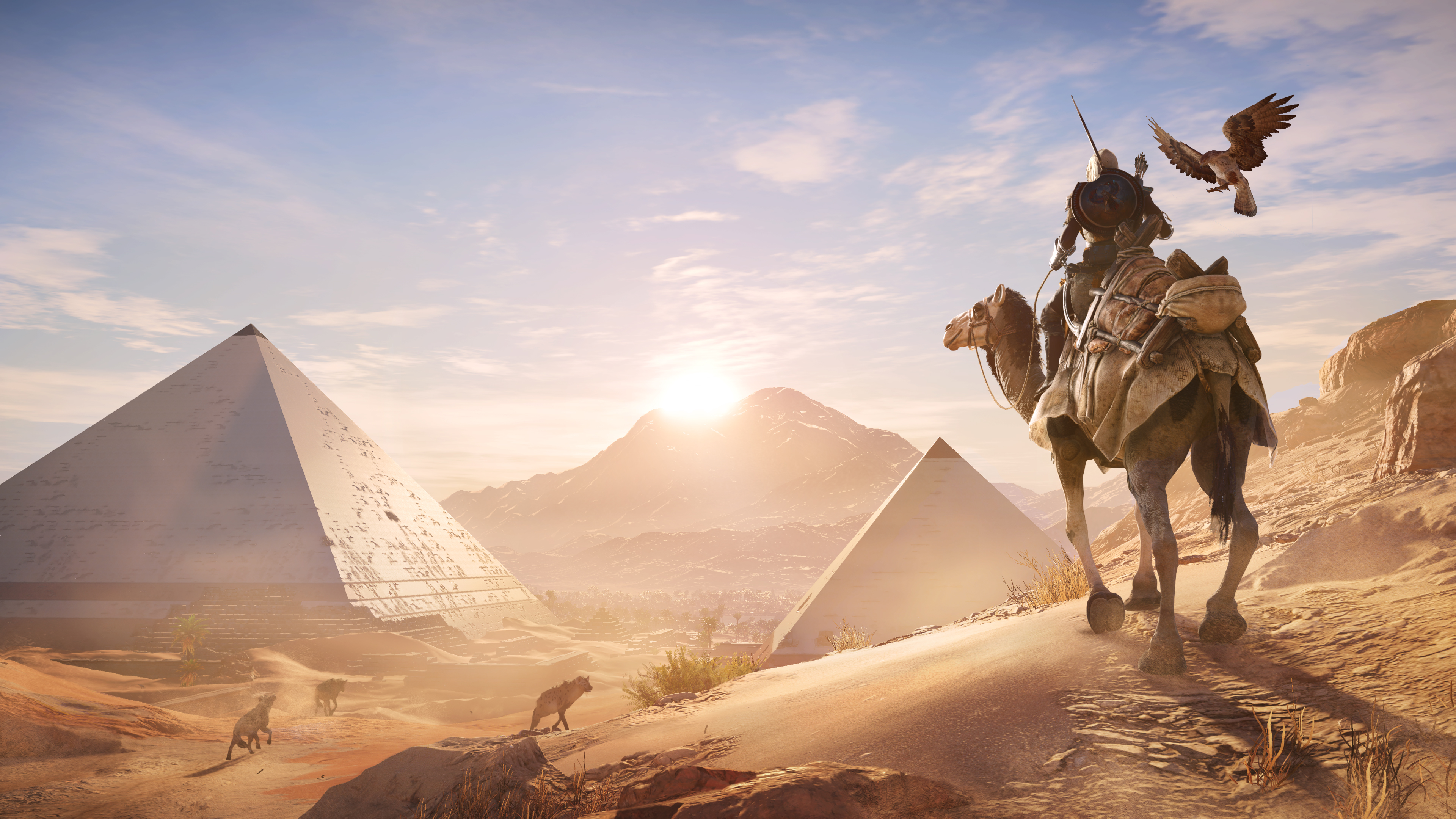 The trailer is narrated in first-person by protagonist Bayek himself, and basically showcases the birth of the Assassins’ brotherhood. We see many within Egypt rising up to execute the enemies of the brotherhood, with the rather motivational message “it all starts with one,” which is obviously Bayek himself.

It’s actually rather epic, and you can enjoy it below. If you want to see and learn more, you can read a recent announcement of the post-launch free and paid DLC the game is going to get, on top of watching twenty minutes of Xbox One X gameplay recorded by us at a press event in 4K resolution and read our preview of the game.

You can also check out the recently-revealed trophy list, and the official list of system requirements for PC.

Assassin’s Creed Origins will launch for PS4, Xbox One and PC on October 27th.