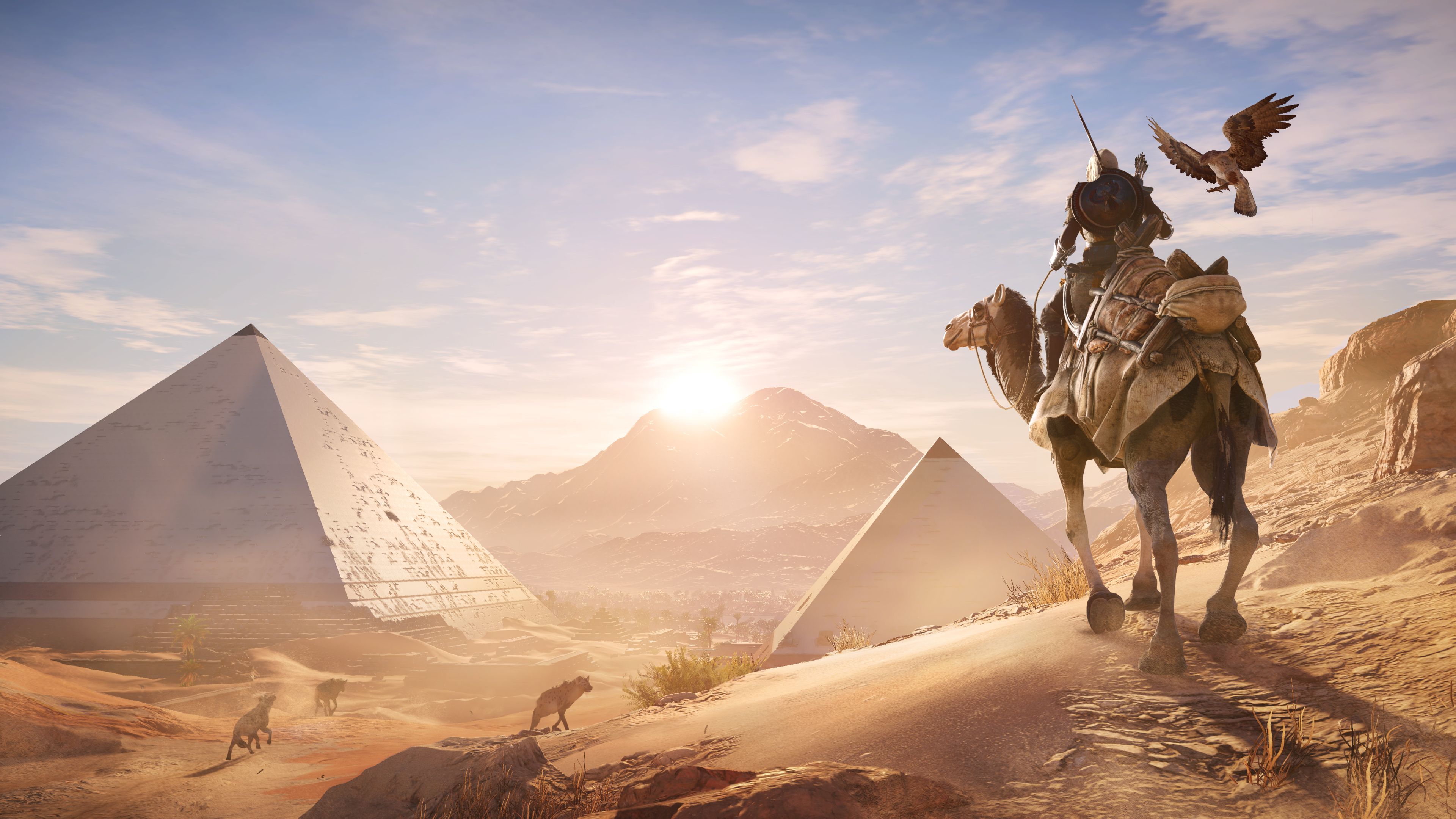 Recently, DualShockers was able to attend a preview event for the upcoming Ubisoft release of Assassin’s Creed Origins and while at this event, we were able to capture some new gameplay footage of the game running in 4K on Xbox One X.

In this short video that we clipped together, you can get a look at one of the side quests in Assassin’s Creed Origins. Unlike past entries in the series, side quests happen much more naturally in Origins and may feature a variety of different objectives that bleed seamlessly into one another. Additionally, you get to see a variety of beautiful different locales that you will be able to traverse to within the expansive world of Ancient Egypt.

Of course, if you’re watching this video and want a more in-depth idea of what to expect from Assassin’s Creed Origins, then be sure to check out our hand-on preview that also went live today. In it we talk about all of the new changes that longtime Assassin’s Creed fans can expect to see within Origins as well as going into detail on the refined combat. Be sure to stay tuned later in the week as we’ll also be publishing an interview with the Creative Director of Assassin’s Creed Origins.

If you want to watch the gorgeous new 4K footage for yourself, then you can find the video at the bottom of the page. Assassin’s Creed Origins is due out at the end of the month on October 27 for PS4, Xbox One, and PC.