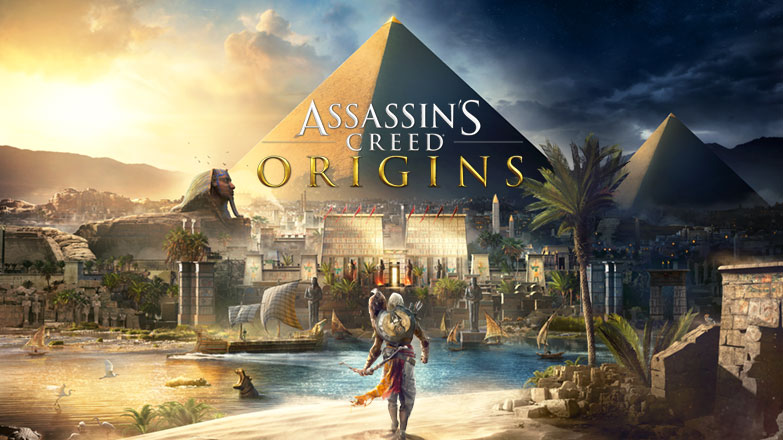 The tenth major and latest installment in the iconic Assassin series, Assassin’s Creed Origins takes the series to Ancient Egpyt for the first time. Set during the Ptolemaic period, the story explores and unveils dark secrets and forgotten myths as you are taken back to the founding moment, the origins of the Assassin’s Brotherhood.

Packing 35 bronze trophies, 15 silver, one gold, and one mac-daddy platinum, the trophy list at first glance looks not too difficult, which would be in-line with past games.  Notably, the Platinum trophy is dubbed a boring “Earn Them All!,” which is a shame, because the rest of the list boasts far more interesting names. Should have been Assassin Mummy. Or at least something better than “Earn Them All!.”

You can view the full list of trophies, courtesy of Exophase. As always, be wary of spoilers within.

Assassin’s Creed Origins is poised to release later this month, on October 27 at a price-point starting at $59.99 USD. The game will also notably be available as part of an Xbox One S bundle.

Only 17 days away, Assassin’s Creed will soon return from its very brief hiatus, but before it does, be sure to check out our recent preview of the game to see whether or not we think Ubisoft will finally rejuvenate the series with its latest attempt.