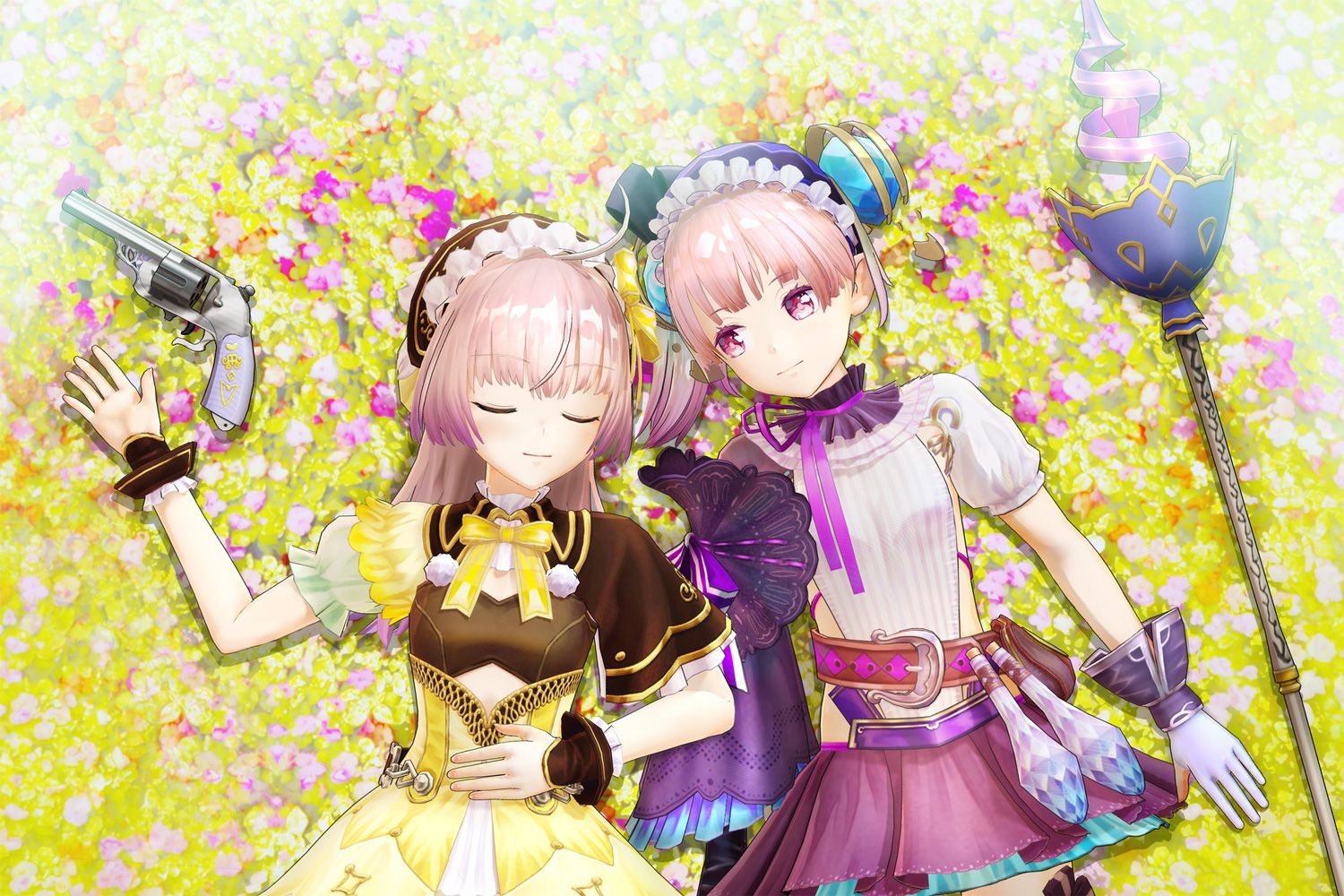 Today Koei Tecmo announced the Japanese release date of its upcoming JRPG Atelier Lydie & Suelle: The Alchemists and the Mysterious Paintings. that will bring an end to the Mysterious trilogy.

The game will launch locally on December 21st, 2017, for PS4, Switch and PS Vita. The Japanese Vita release will unfortunately be the only one playable on Sony’s portable, as the western release, which will come in early 2018, will skip it in favor of PC.

The announcement was made via trailer, which is actually the same that we saw for the western announcement, but without the English subtitles.

In Atelier Lydie & Suelle: The Alchemists and the Mysterious Paintings the two young protagonists are twins living in an atelier ran by their father. Unfortunately it’s small and not very popular, but finding a strange painting that lets them explore its fable-like environments brings an unexpected turn of events: Inside the painting they can find new ingredients that they can use to fulfill their dream of running the best atelier in the country.