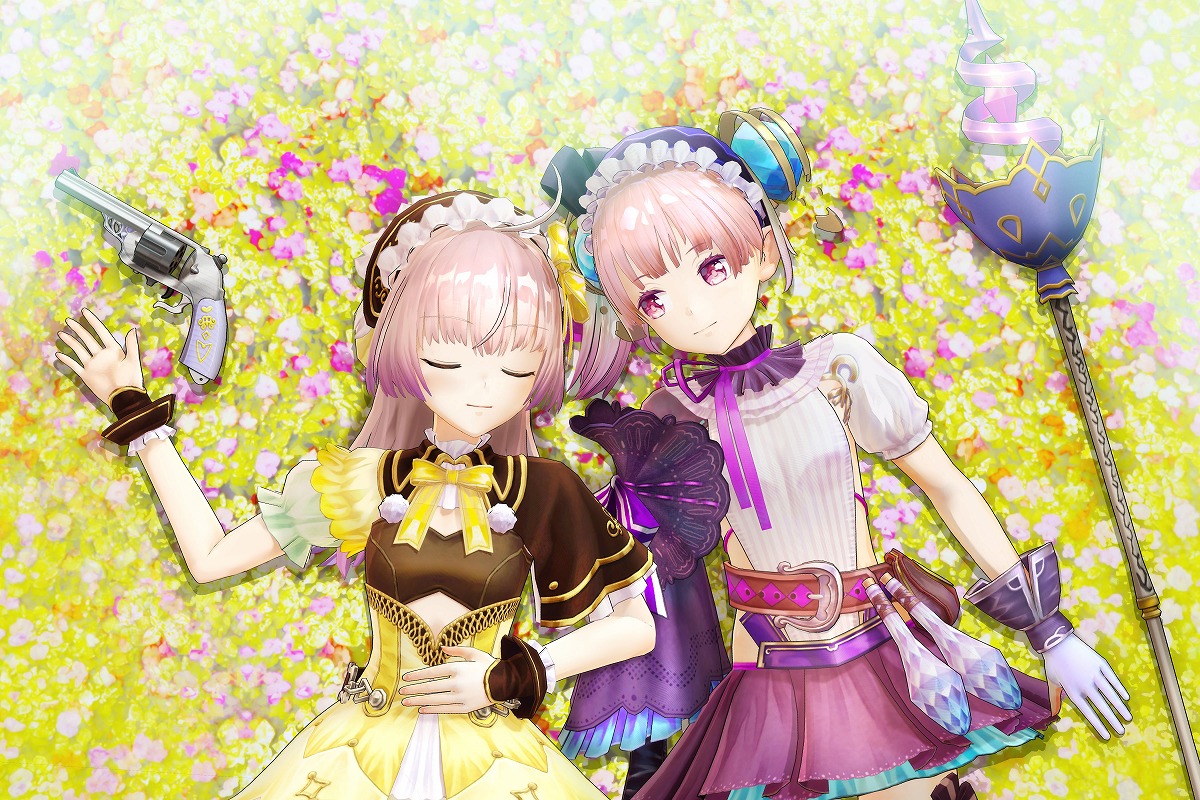 Today Koei Tecmo announced with a press release the upcoming western launch of the newest Atelier game, Atelier Lydie & Suelle: The Alchemists of the Mysterious Painting.

This is the last game of the “Mysterious” series of Atelier JRPGs, and introduces two new protagonists, Lydie and Suelle Marlen, who live in a small atelier owned by their father.

Lydie is reserved but caring , while Suelle is eccentric and carefree. Yet they both share the dream to run the country’s top atelier. Unfortunately, their father is fairly inexperienced, so the studio doesn’t really get many customers.

One day, they discover a mysterious painting, and they find themselves inside its world. By exploring the painting and finding new ingredients hidden in the environment portrayed by the picture, Lydie & Suelle plan to increase the popularity of their studio, making it the best in the country.

The game will be released for PS4, Nintendo Switch, and PC (via Steam), and it’ll be released in North America and Europe in early 2018.

Below you can enjoy the announcement trailer, screenshots and artwork. If you want to see more, you can check out the latest Japanese trailer from Tokyo Game Show, the latest batch of screenshots that show an older Sophie and Liane from the previous games of the series. You can also find a lot more information on the game in our first report from the Japanese announcement a while ago.