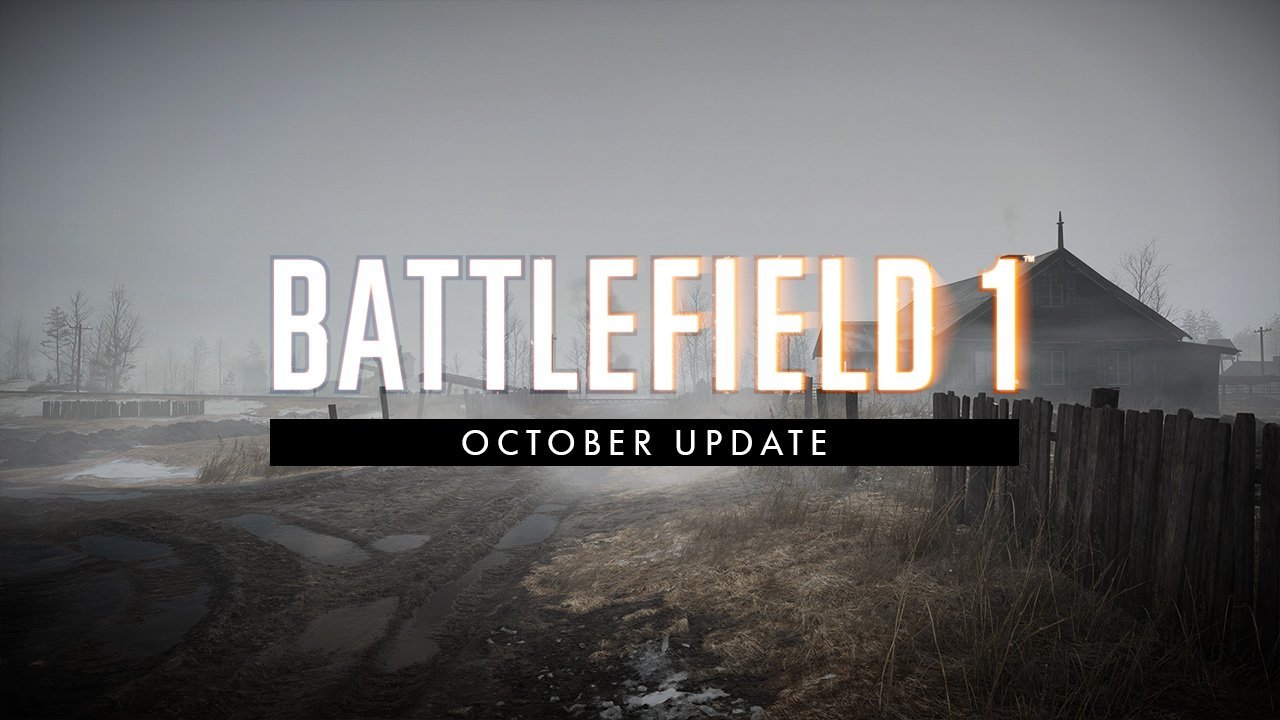 Battlefield 1 is a game that continues to surprise us. whether it’s the addicting and rewarding gunplay, or the constant drumming of updates and DLC, developer DICE is clearly determined to provide continuous support and response to feedback. The October Update brings a multitude of changes for everything from Specializations to Maps and Modes.

Some of the most notable changes include a change to the Operations playlist, wherein the 40-player option has been disabled to keep match joining times as low as possible. While the 40-player mode was a nice change of pace because the attackers had a much better chance of winning (in my experience), wait times for team-balanced and populated servers would be high and that was during launch. The change intends to keep the awesome Operations game mode alive for as long as possible by limiting the playlist to the 64-players mode only.

There are some interesting changes to some of the recently added “Specializations,” and players can now spawn on friendly airplanes even when they are out of the map’s normal boundaries. Also, players can finally bind the bayonet charge to a separate key from melee attack.