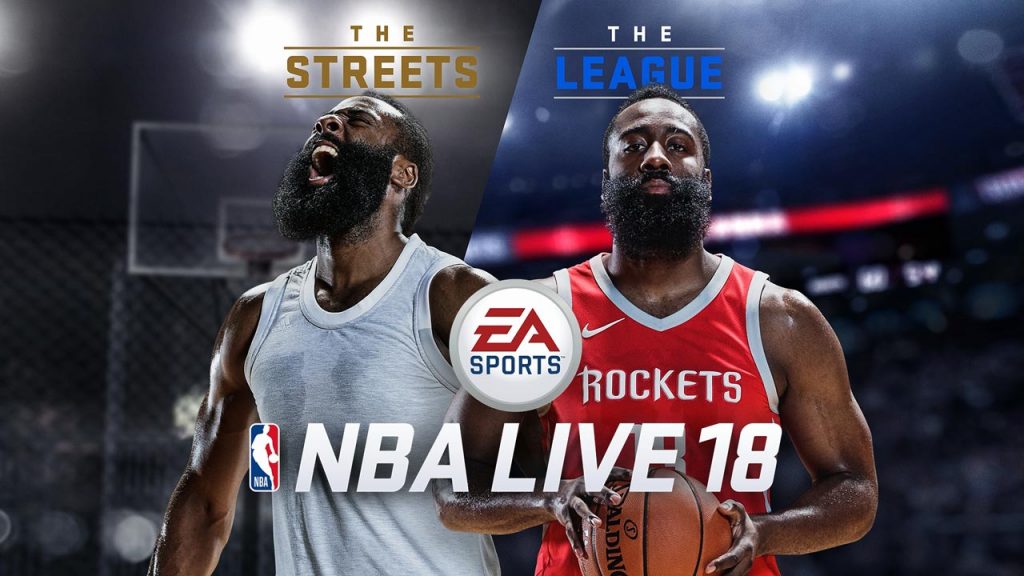 Today, Xbox Live Director of Programming Larry “Major Nelson” Hryb announced on his blog this week’s Xbox One Deals With Gold and Spotlight sale; the following offers are available until Tuesday, October 24, 2017.

Xbox One owners with an active Xbox Live subscription can save up to 85% on several full titles, DLC expansions, and in-game currency. Highlights featured this week include Battlefield 1 Revolution ($30), Fallout 4: Game of the Year Edition ($40.19), NBA Live 18 ($30), and The Witcher 3: Wild Hunt – Complete Edition ($20).

On top of that, members with an active Xbox Live Gold membership can now obtain this month’s Games with Gold titles including Gone Home and Rayman 3 HD, free of charge. Both titles will be available for a limited time, so be sure to grab them as soon as possible.

In other Microsoft news, yesterday the company announced that the fall system software update for the Xbox One is now available and offers new features including blocks that let you put your favorite games and players front and center on the dashboard, the new guide, and new sub-menus.

You can check out the entire list of this week’s deals below this article.