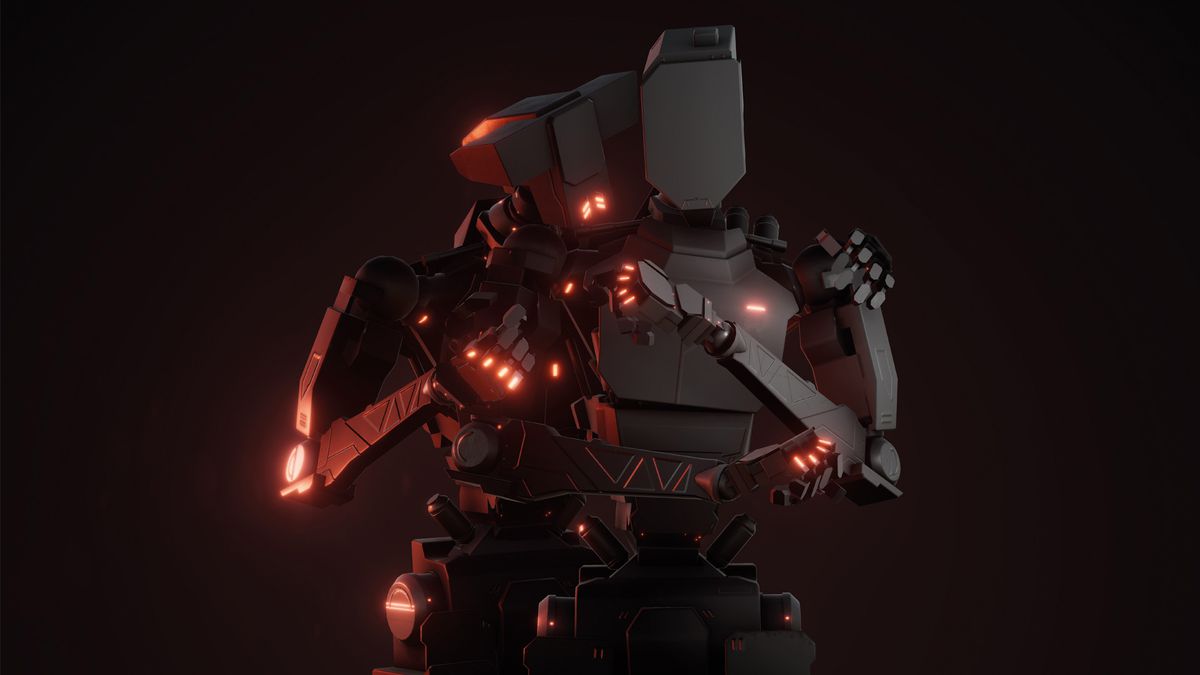 Previously known for creative titles like Thomas Was Alone and the stealth-action game Volume, developer Bithell Games has brought another unique melding of genres together in this summer’s Subsurface Circular, with the previously-released PC game now available to enjoy on the go with a new iPad version of the title now available to enjoy.

Developer Bithell Games has announced that Subsurface Circular is now available on iPad for $4.99, bringing the title over to a new audience that may have not experienced it on PC when it first released back in August. Since its released, the game has enjoyed an incredibly positive reception, including a Steam reviews score of 97% approval and a remarkably low 2% refund rate from those that purchased the game.

Subsurface Circular puts players into the role of a robot detective in a futuristic setting, where the player must explore the titular “Subsurface Circular” — an underground subway system — to find the hidden mysteries and secrets of its world.

Alongside its futuristic setting, the game is primarily a text-adventure styled journey where players will have to investigate different robotic citizens along the subway system to solve puzzles and open up new dialogue trees with other robots to gain more information, which opens up new paths to explore deep in the city’s underground.

Subsurface Circular is available now for PC and iPad.