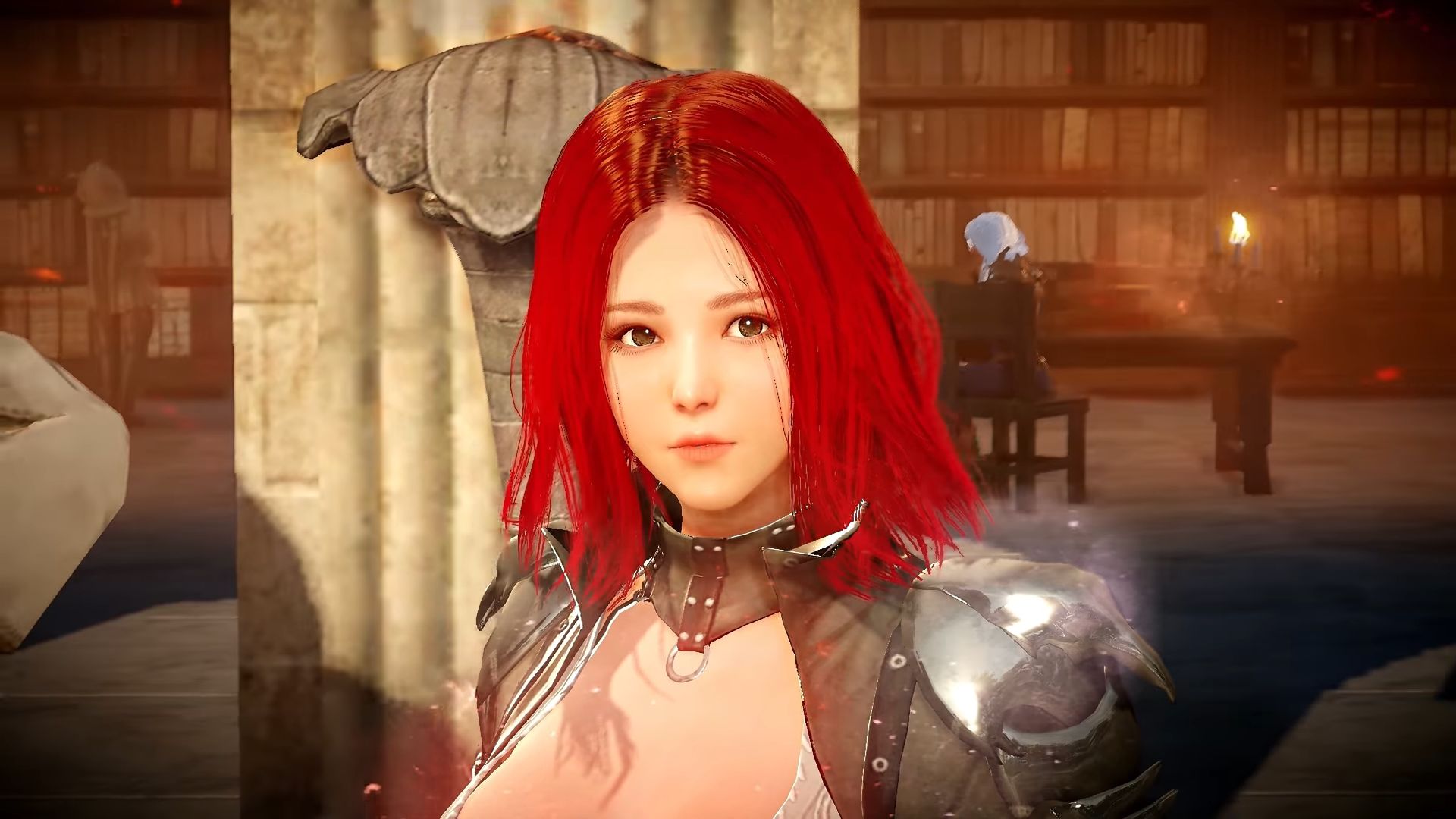 If there is one thing that Black Desert Online developer Pearl Abyss can do really well is making things look really pretty. With the upcoming mobile game Black Desert Mobile, they seem to have gone above and beyond that.

Today the developers have opened pre-registrations in Korea, and to celebrate they released a bunch of trailers, including some dedicated to classes, ranger, warrior, valkyrie, witch, and berserker.

We get to take another look at the many looks each character can have thanks to the game’s awesome character creation suite, and a lot of gameplay. While the gameplay perspective has been changed to be a bit farther from the characters to fit the smaller screen of mobile platforms, the game looks better than many mid-tier MMORPGs on PC. It doesn’t get to the level of absolute eyecandy granted by its big brother, but it’s impressively close.

You can check out all the trailers below. If you want to see more, you can check out the original teaser trailer, and another showing off the impressive character creation.

Black Desert Mobile will soon launch in Korea for iOS and Android, with no release announced for the west, for now. Its big brother Black Desert Online is already available for PC, with an Xbox One release coming in 2018, and a PS4 release teased, but not yet revealed.