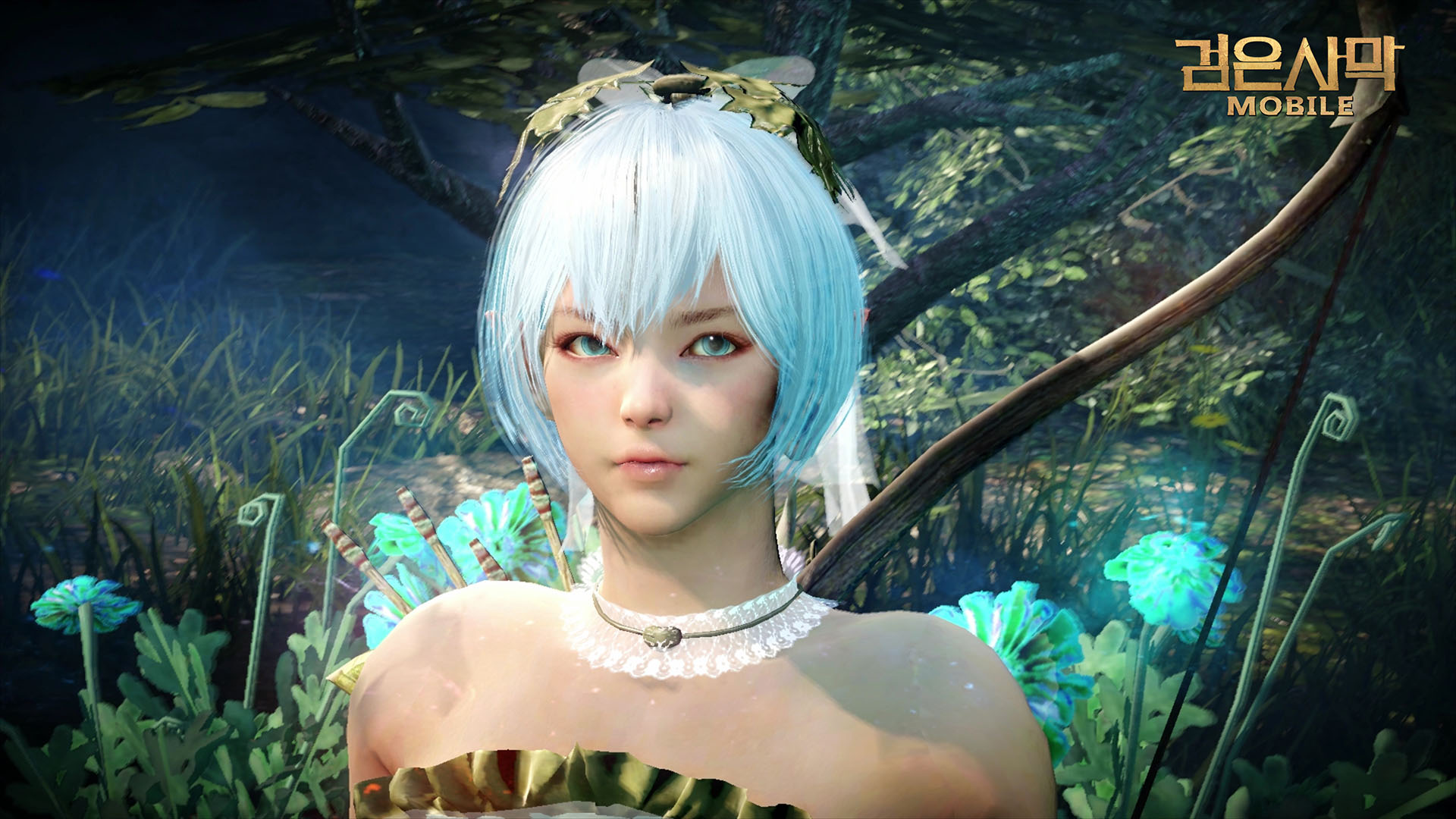 One of the big trends coming out of this year’s G-Star in Pusan, South Korea, is that MMORPGs are going mobile, at least on the local market. The visually demanding Black Desert Online is not an exception.

When the Black Desert Mobile was first teased back in August, it already looked very impressive, but it’s difficult not to be taken aback when you see today’s trailer.

One of the most relevant traits of Black Desert Online is its super-detailed character creation, and you’d think that memory constraints would keep that feature limited on a mobile platform. Think again, because it looks just as impressive as its PC counterpart.

It lets you deform and customize basically every relevant part of your character’s body and face with a touch, and if that wasn’t enough, characters look nearly as pretty as those on desktop.

If you don’t believe me, you can believe your eyes, and check out the trailer below, displayed alongside a few screenshots and the announcement that on November 23rd there will be a media showcase and pre-registrations.

It’ll remain to be seen if the game will come west, but considering the titles of the videos in English, I would say that’s a solid possibility.