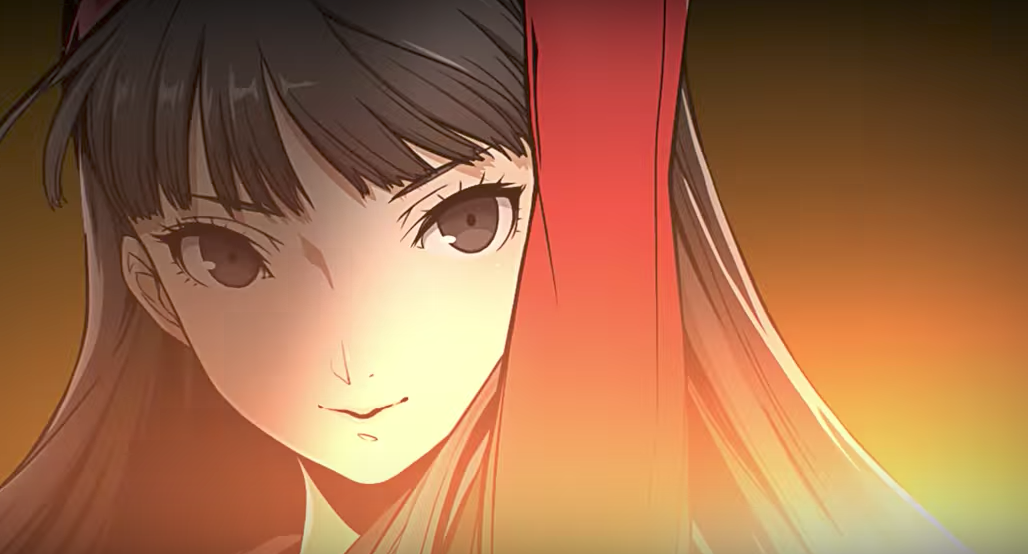 Today, Arc System Works revealed a slew of new characters coming to their crossover fighting title BlazBlue: Cross Tag Battle. The characters revealed include Yukiko Amagi from Persona 4: Arena, Gordeau from Under Night In-Birth, and last but not least, Azrael from the BlazBlue series.

Although the trailer is relatively short, we do get a good look at each of the characters in action. At the end of the trailer, Arc hints at some more upcoming character reveals with no specific dates given: you can check the trailer out down below.

If you’re unfamiliar with the fighting title, it’s a crossover game between four different franchises, three of which are fighting games: Persona 4: Arena, Under Night In-Birth, BlazBlue, and Rooster Teeth’s RWBY.

Last month, Arc System Works opened up their new North American office, and BlazBlue: Cross Tag Battle will be the first title the company publishes themselves. Fans can expect the game to feel similar to the BlazBlue series of games, with some elements from Persona 4: Arena, and Under Night In-Birth.

I’m personally excited to see more Persona characters and am hoping we might just get some appearances from either Akihiko,  Yukari, Junpei, or Mitsuru. All of those characters are from Persona 3 but did make appearances in the Persona 4: Arena series. You can check out another trailer that was revealed last month showing off more new characters, including Chie Satonaka (can you tell I’m a Persona fanboy?).

BlazBlue: Cross Tag Battle is coming to Switch, PS4, and PC sometime in 2018.