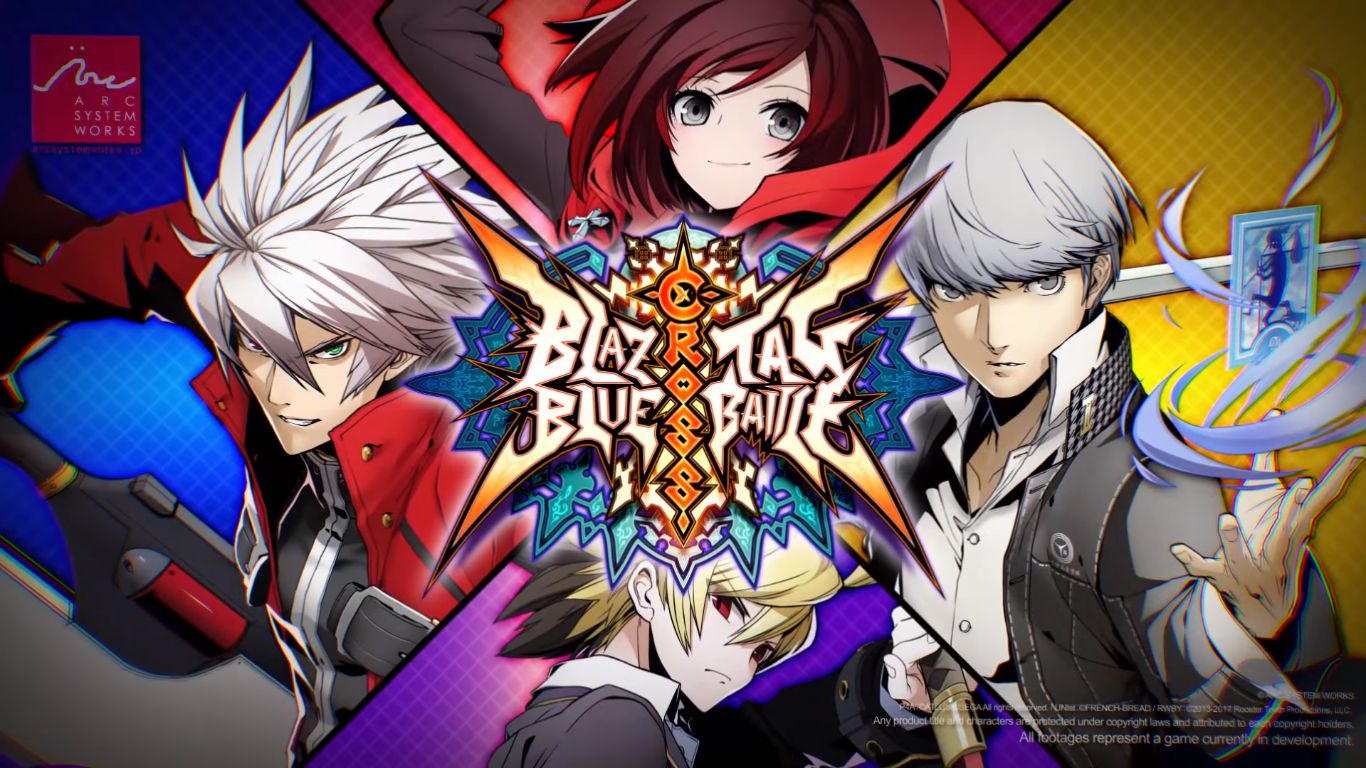 Following the reveal of the platforms of BlazBlue Cross Tag Battle, Arc System Works showcased some gameplay played live on PS4 at a panel at RTX London 2017.

The gameplay showcases the characters that have been announced by last month, including Ragna the Bloodedge and Jin Kisragi from BlazBlue, Yu Narukami and Yosuke Hanamura  from Persona 4, Linne and Hyde from Under Night In-Birth Exe: Late[st], and Ruby herself from Rwby.

Incidentally, more characters were announced earlier today, Rachel Alucard and Hazama from BlazBlue: CentralFiction, and Weiss Schnee from RWBY. Unfortunately those aren’t featured in this video.

You can check out the video (which is definitely quite awesome, with the game looking worthy of the BlazBlue legacy) below. If you want to see more, you can also enjoy another recent gameplay video, the first character reveal trailer, and the original tease for the game.

BlazBlue Cross Tag Battle is planned to be released in 2018 for PS4, Nintendo Switch and PC via Steam.