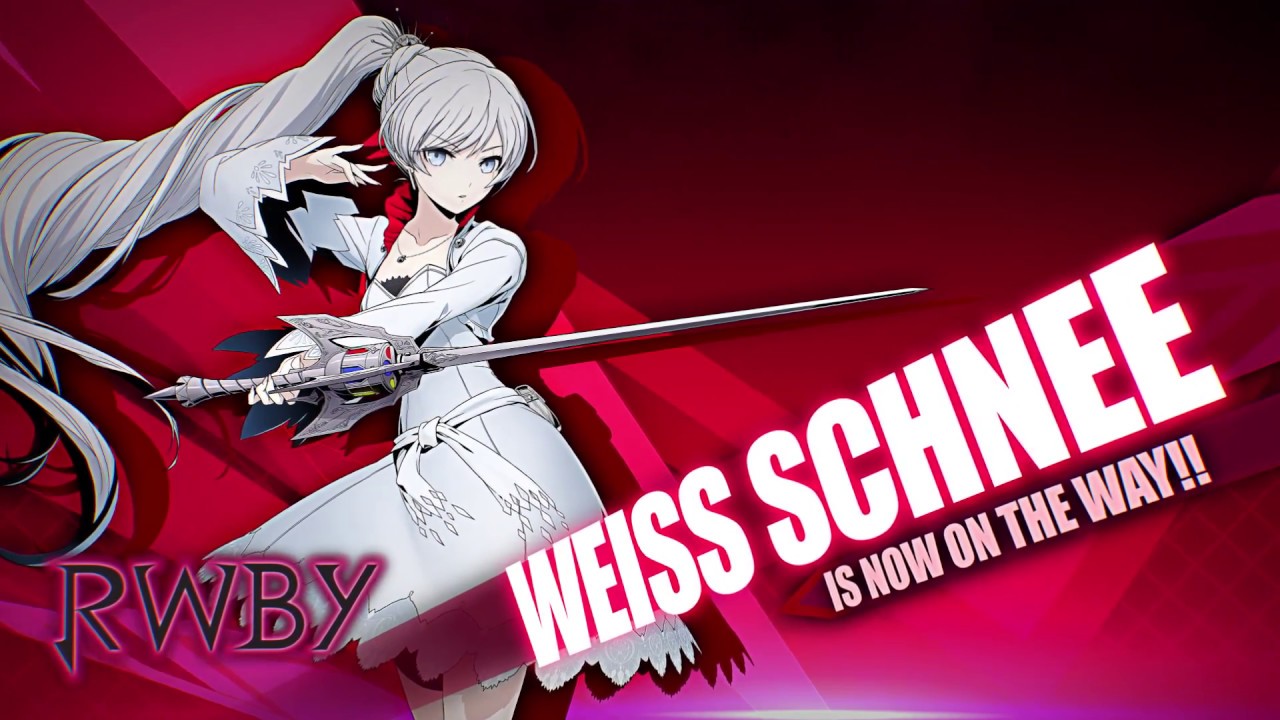 The game will come for PS4, PC (via Steam) and Nintendo Switch.

On top of that, a new trailer also revealed three new characters that will be included in the game: Rachel Alucard and Hazama from BlazBlue: CentralFiction, and Weiss Schnee from RWBY.

If you’re unfamiliar with the game (it was announced rather recently, after all), it’s an upcoming console fighter featuring a definitely interesting crossover between between BlazBlue: CentralFiction, Persona 4: Arena, French Bread’s Under Night In-Birth Exe: Late[st], and Monty Oum’s RWBY.

On top of the characters announced today, those that were previously revealed Ragna the Bloodedge and Jin Kisragi from BlazBlue, Yu Narukami and Yosuke Hanamura  from Persona 4, Linne and Hyde from Under Night In-Birth Exe: Late[st], and Ruby herself from Rwby.

You can check out the trailer below, alongside a recent gameplay video, the first character reveal trailer, and the original tease.

BlazBlue Cross Tag Battle is planned to be released in 2018.

Among Us Will Be Translated in New Languages, Including Japanese
DO PS3 GAMES WORK ON THE PLAYSTATION 5? | Call Me Seb
[Update] SNK Sells 33% Interest to The Crown Prince of Saudi Arabia
343 Will be “Much More Communicative” About Halo Infinite
Xbox – December 2020 Games with Gold