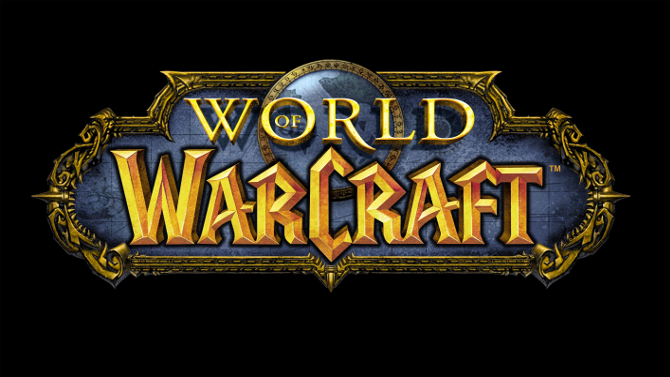 For well over a decade, Blizzard’s MMORPG World of Warcraft has come to define the types of experiences that players expect from MMOs, and those looking for a chance to return to the simpler days of WoW will be able to do so in the near future.

During this weekend’s BlizzCon 2017, Blizzard Entertainment announced World of Warcraft: Classic, which will be a line of official servers from Blizzard that offers players the original, “vanilla” experience of classic World of Warcraft.

While unofficial fan servers have been present for quite some time (whether or not they were at Blizzard’s approval), but the new “Classic” optoin from Blizzard will give players the real deal of being able to go back and experience the MMO from the very beginning, back when it launched in 2004.

Blizzard hasn’t provided a firm release date for when players can expect to jump into the “Classic” version of WoW, and though it seems like it will be some time before these servers will be active, Blizzard stated during the BlizzCon opening ceremony during the announcement that “we’re committed to making an authentic, Blizzard-quality classic experience,”

World of Warcraft is available on PC, Mac, and Linux. For a closer look at what’s in store from the “Classic” servers for WoW, you can check out the announcement trailer below: