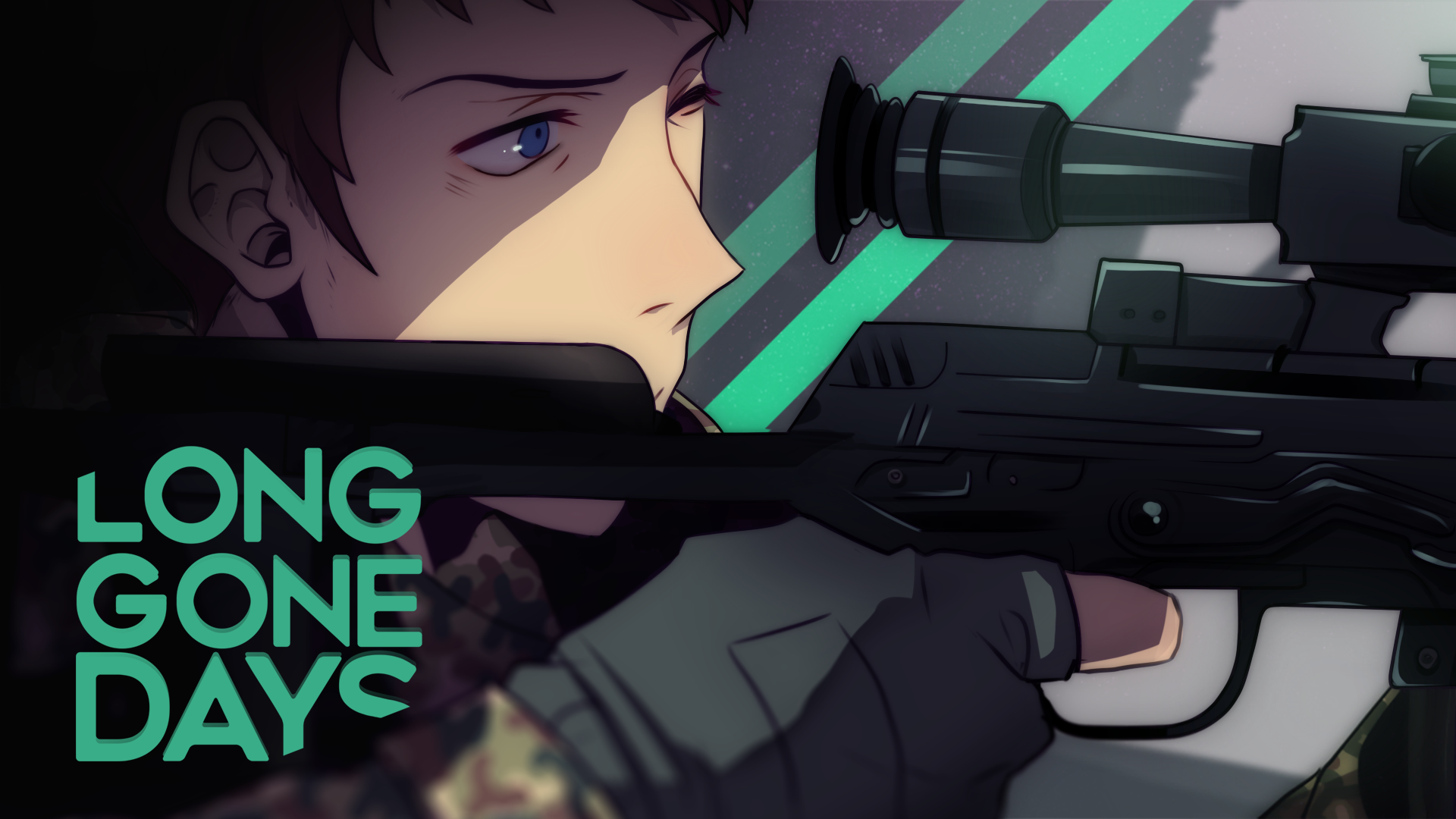 During a recent interview with DualShockers, BURA’s co-founder, director, and artist Camila Gormaz confirmed that the team has been considering bringing its 2D modern-day dystopian military RPG, Long Gone Days, to consoles.

In development for PC, Mac, and Linux, Long Gone Days has previously enjoyed a succesful campaign on Indiegogo and garnered quite a few eyeballs after it appeared on Square Enix Collective. That said, console players  still have no word or confirmation the RPG will make it their way, but hope remains.

When asked if there is any plans or consideration to bring the game to either Nintendo Switch, Xbox One, or PS4, Gormaz replied with the following:

“We would really like to bring the game to consoles, but for now we are focusing on PC, Mac and Linux releases. It’s definitely an option we have considered, but we can’t confirm it yet.”

From the sounds of it, console ports could come, but will most certainly not becoming simultaneously alongside the already confirmed platforms. PS4 and/or Xbox One seem the most likely, but given the recent success indies are finding on the Nintendo Switch, it’s possible we could be playing Long Gone Days on-the-go sometime in the future.

Long Gone Days is currently scheduled to release sometime during Q1 2018 at an unknown price-point. Be sure to be the lookout for our full interview with Gormaz about Long Gone Days when it hits later this week. Meanwhile, you can check out a batch of the game’s screenshots and artwork below: