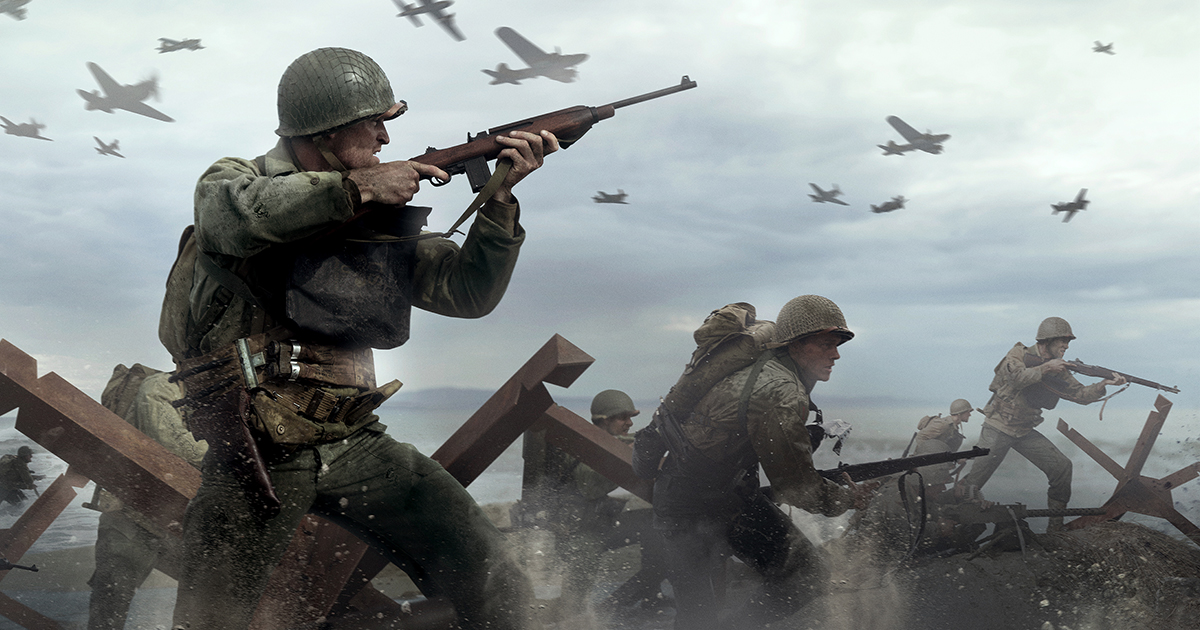 Call of Duty: WWII has had its ups and downs in recent weeks, but as things start to even out it’s clear that the developers are going to begin taking more time to look at server stability, connections issues, and of course, weapon balancing. Today, Game Director Michael Condrey responded to a YouTube video created by NerosCinemo discussing the Domination game mode, Shotguns, Footsteps, and more.

The video–titled “Dear Sledgehammer Games…”– discusses several aspects of the game that have fallen under the microscope.

Fans have been questioning why Domination, a favorite game mode, and the default for many players, has set the point rewards for kills at 50. This, fans insist, prevents players from reasonably being able to acquire scorestreaks. A UAV for instance, which mandates 500 points, would require ten kills without accounting for captures, aggression, or defending. Interestingly enough, players could earn the illustrious V2 Rocket killstreak for 25 weapon kills before being able to call in the Ball Gunner scorestreak. Condrey insisted, however, that an overwhelming amount of data suggested that fans preferred it this way.

Also, fans have been noticing just how ineffective shotguns are, especially when looking at the three besides the Combat Shotgun. Condrey acknowledged this and agreed that Shotguns need a buff.

Finally, Condrey mentioned that footsteps, which are notably loud in this game, are being looked at. They are so audible that a good pair of headphones can be more helpful than a UAV. Similarly, the Mountain Division’s ability to silence footsteps seems extremely powerful in the current meta.

Call of Duty: WWII is available now for the PS4, Xbox One, and PC. You can read more on recent updates including the restoration of the game’s dedicated servers here, or learn more about the game’s first PC patch here.