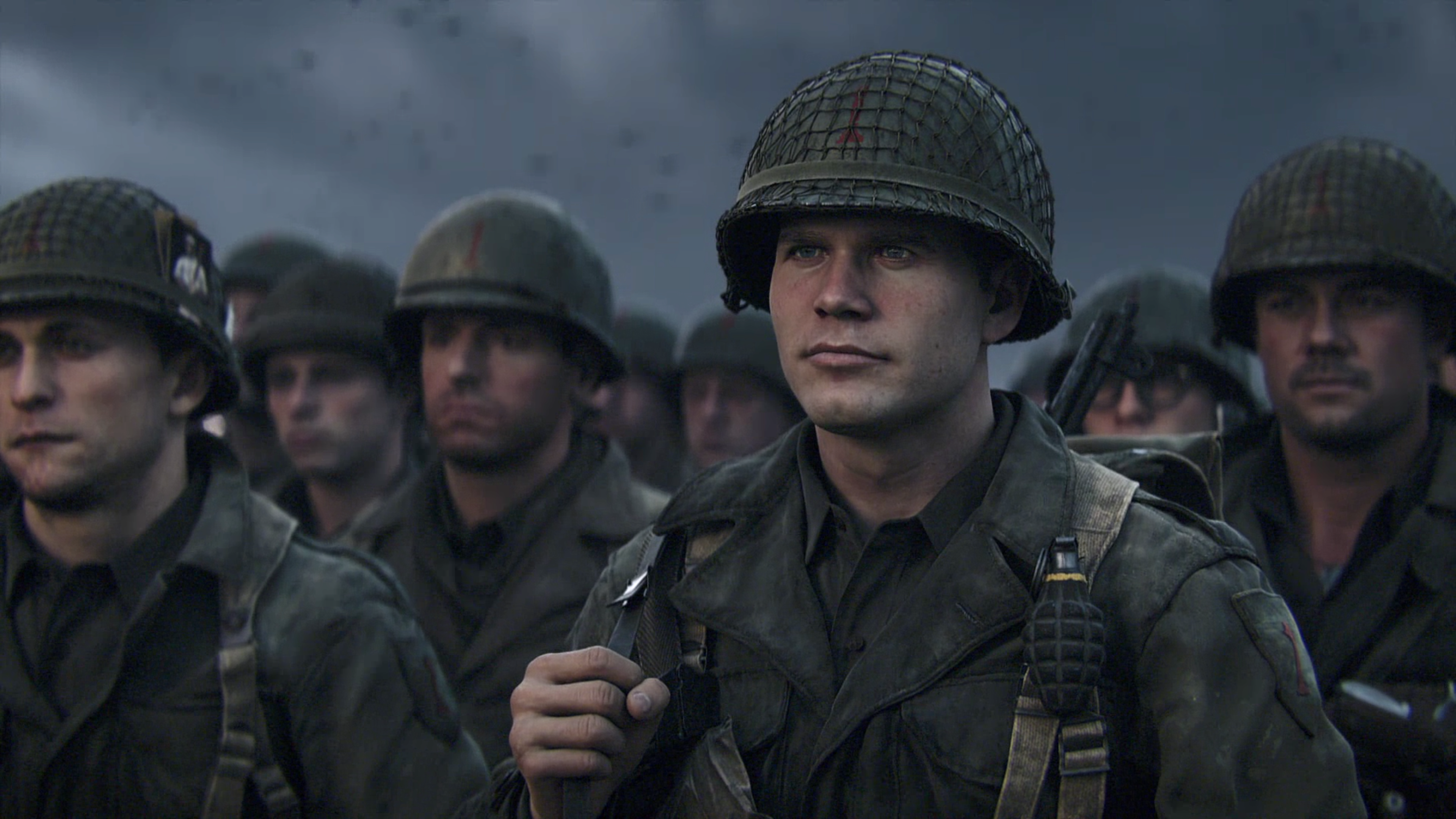 With the release of Call of Duty: WWII, which is already supporting Microsoft’s yet unreleased new console, the Xbox One X. Thanks to that, we can take a look at what the console has to offer on a prominent third party game, especially in comparison to its primary competitor, the PS4 Pro.

Below you can see a series of pairs of screenshots. The first of each pair (on the left) is shot on PS4 Pro, while the second (on the right) is captured on Xbox One X. Both versions of each screenshot are grabbed at 4K resolution and saved in lossless PNG to showcase all the details untouched.

While the difference isn’t enormous, there are areas in which the Xbox One X has the definition advantage, including better shadows, while the higher native resolution is visible on the superior aliasing at the edges.

You can check them out and see for yourself, even if you might have to squint a bit.

It’ll be interesting to see what kind of differences other games will display as support spreads. In the meanwhile, if you want to see more of the Xbox One X version of the game, you can check out additional screenshots below. They’re all from the beginning of the game, so you shouldn’t worry about spoilers.

Call of Duty: WWII is currently available for PS4, Xbox One and PC. The Xbox One X will be released on November 7th, and if you want to read more about it, you can enjoy our review.