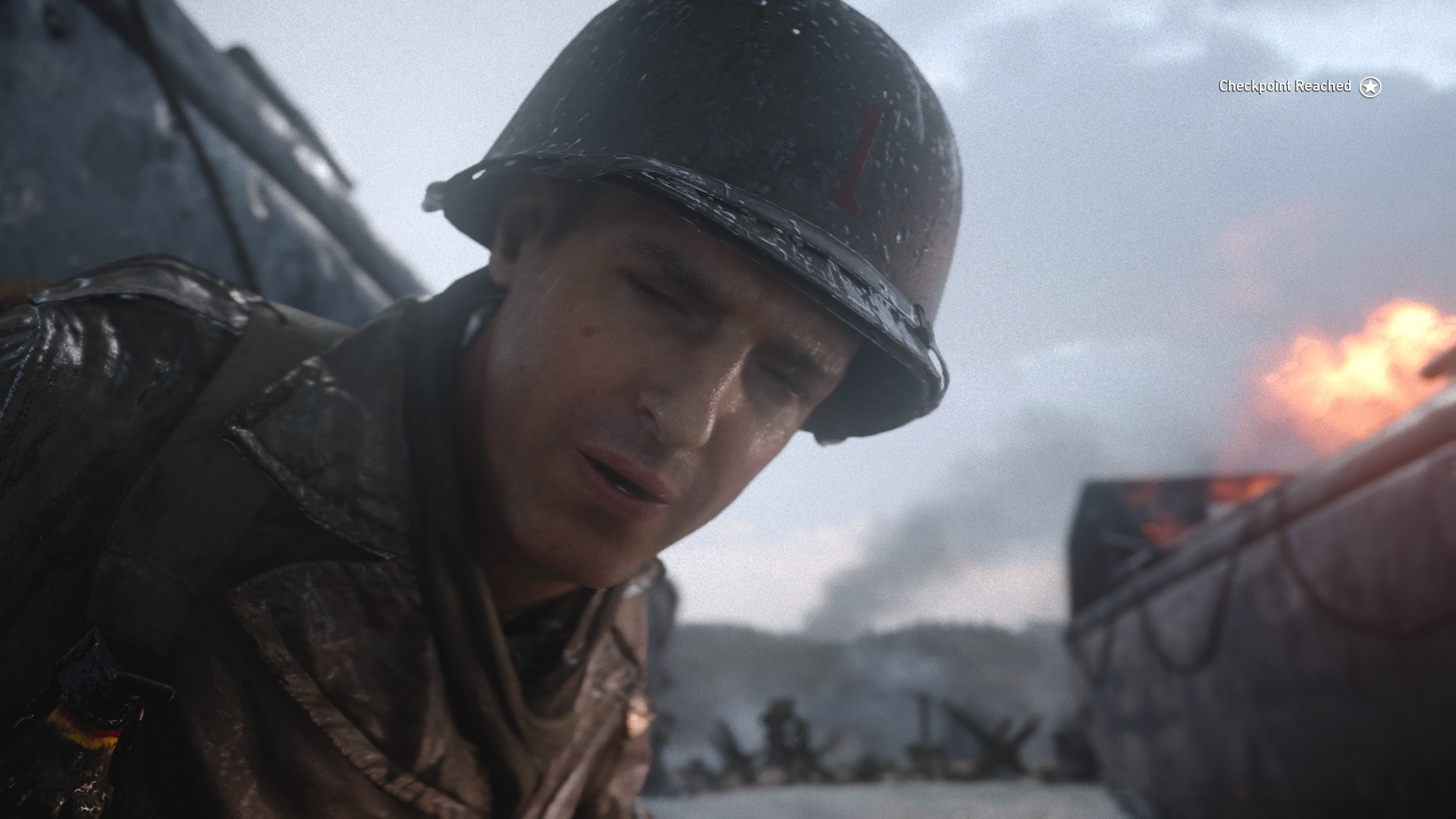 Sledgehammer Games has released a new patch for Call of Duty: WWII, which makes several adjustments to the PC version of the game.

According to the developer, the new update promises to reinstate dedicated PC servers of their latest World War II first-person shooter, despite having a bit of trouble during the game’s official launch regarding numerous online issues, Sledgehammer Games has been hard at work trying to iron out all the problems plaguing their title.

The latest patch also features a series of bug and general fixes, including modifications to the game’s zombie mode, as well as buffing and nerfing numerous weapons available in the game. Including the Walther Toggle Action Shotgun, which was given a buff to deal more damage at “extremely” close range, while the BAR Rifle has been nerfed by decreasing the fire rate and widened hip fire spread.

If you’d like to see more of Call of Duty: WWII you can check out the minimum requirements to run the PC version of the game, a remarkable limited edition PS4 bundle with the game and in case you missed it, check out our review of the game.

Call of Duty: WWII is available now on PC, PlayStation 4, and Xbox One. Below is a full rundown of the PC update:

GENERAL UPDATES:
– Fixed an issue where the FOV was being reset to 65 every time the user starts Multiplayer
– Resolved an issue where FPS is locked to 60 fps when using HDR on 60hz monitors in Windowed (No Border) mode
– Fixed a hitching issue when using 144hz monitor in Windowed (Not Border) with Vsync & Freesync enabled
– Ranked Play support added for the upcoming Ranked Season in December
– Support added for Discord

COD: WWII MULTIPLAYER UPDATES:
– Connectivity improvements and optimizations
– Leaderboard stability improvements and bug fixes
– General UI improvements
– Various issues with when the party leader disbands the party
– Fixed various issues with parties following the party leader to the HQ
– Fixed a rare issue where players are being booted from public lobbies
– Fixed a host migration issue when the party leader exits the game via exit to desktop
– Fixed issue with kill feed improperly displaying a user has changed their name
– Addressed animation issue with Laughing Emote
– Addressed glare issues with various Weapon Kits while SSR is set to High
– Resolved issue with After Action Report not appearing after Gridiron and Capture the Flag matches
– Addressed uncommon issue where HUD would only display for a single player in Hardcore DOM
– Espionage Basic Training – Reduced painted time from 10 seconds to 6. Made it so only bullet damage paints you
– Addressed issue with Mastery challenges was number of challenges was displaying incorrectly making Challenges impossible to complete
– Fixed tank inversion and sensitivity setting for War tank controls

– Fixed a bug with all Sniper Rifles zooming to exact center when aiming down the sights.

UPCOMING FEATURES/FIXES:
– After players prestige once, “WELCOME TO THE HQ” quest pops pack up.
– After finishing a game, classes with Heroic weapons get reset

Among Us Will Be Translated in New Languages, Including Japanese
[Update] SNK Sells 33% Interest to The Crown Prince of Saudi Arabia
Xbox 360 Game of the Year Nominees
Genshin Impact Unreconciled Stars, Star of Destiny Event Guide
Cyberpunk 2077 Will Receive Ray-Tracing Support for AMD GPUs Sometime After Launch