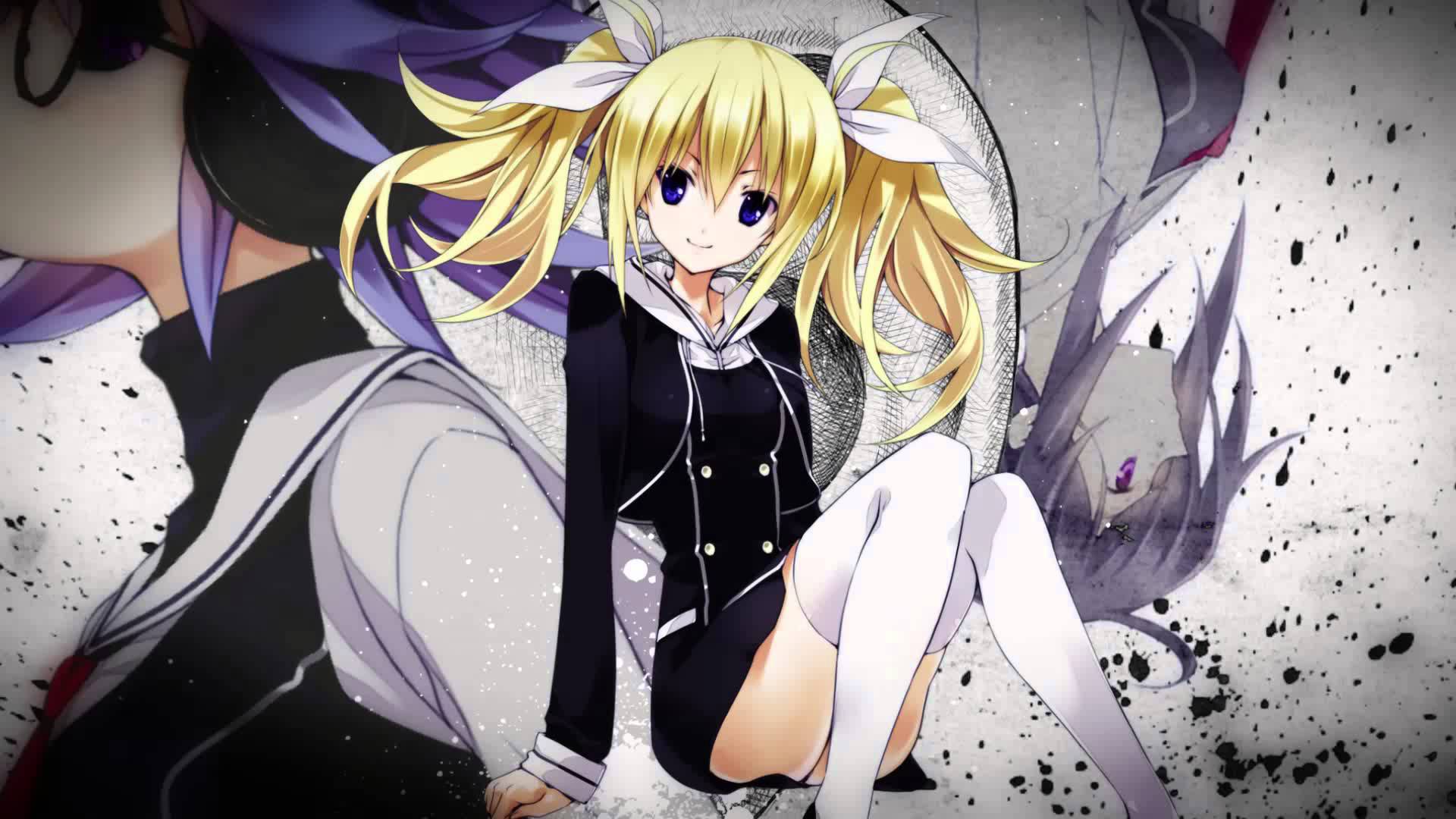 PQube launched a new character trailer for the Mages and 5pb developed visual novel Chaos;Child, coming to PlayStation 4 and PlayStation Vita on October 13 in Europe and October 24 in North America.

Additionally, the trailer shows some CG events as well as gameplay.

The story follows Takuru, a high school student who lost his parents in the earthquake. Around him and his group of friends, bizarre murder cases begin to take place in the district which seem to match up with cases and murders that happened around the same time six years before. Takuru and his friends set out to investigate the murders, which puts them close to danger and mystery.

The story will change as the player chooses things to explore such as, nightmares or daydreams, which each have an affect on the Takuru’s realities, and changes the story.

Chaos;Child is developed by the creators of Steins;Gate, another important visual series for fans of the genre.