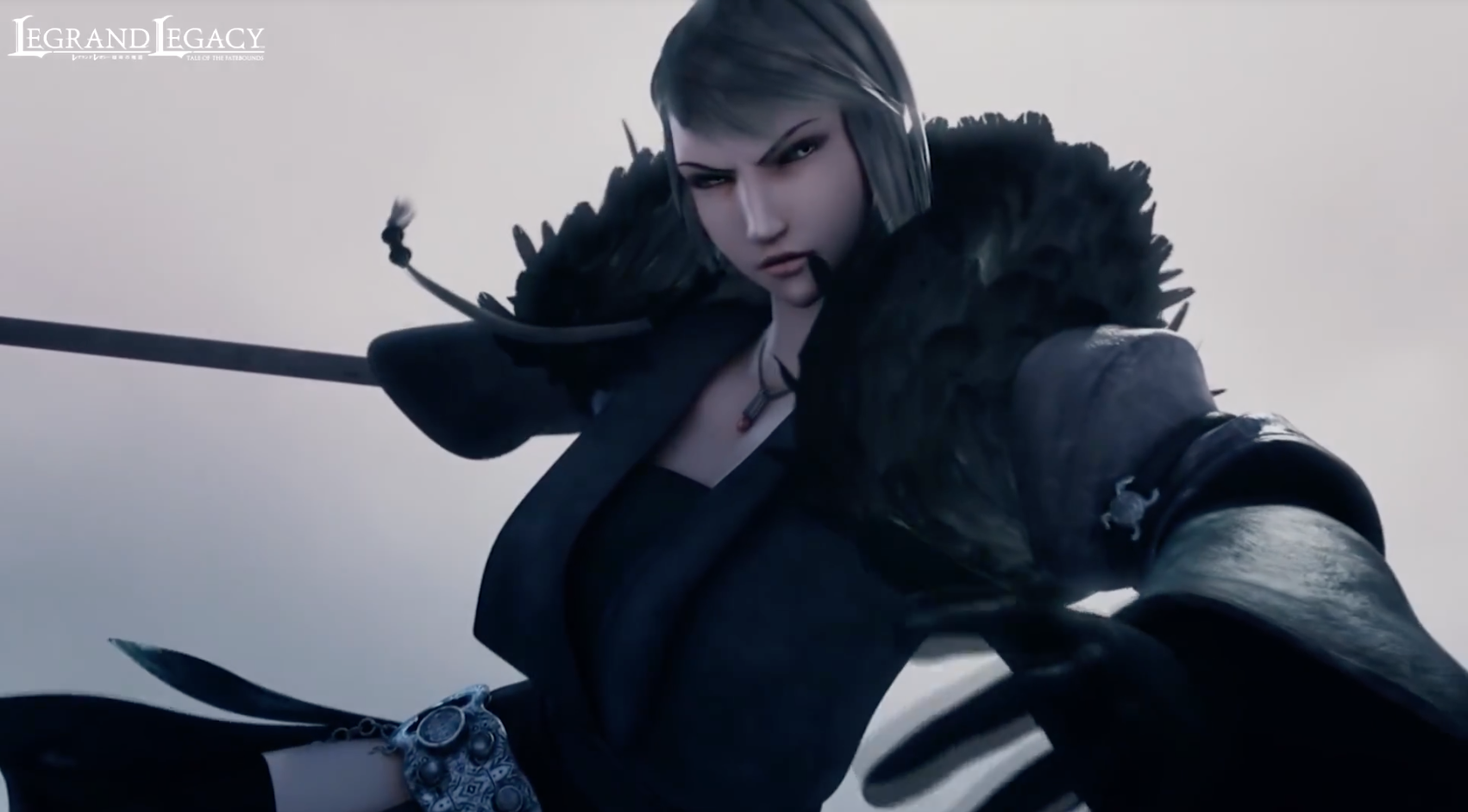 Semisoft revealed that their classic RPG adventure Legrand Legacy: Tale of the Fatebounds will launch on PlayStation 4, Xbox One, and Nintendo Switch, along with its already confirmed PC release.

This news comes after the company became an official licenced developer with the respective platform. The team at Semisoft add that they plan on keeping their focus on the PC version of the game to get it out by early 2018. This means that the console release of the game won’t be seen until Q1 of 2019, which is an accurate timeframe given the size of the team and QA process that the game would have to go through.

Legrand Legacy takes place in Legrand where a feud rages between two Kingdoms, Fandor and Altea. Players will be introduced to a captured boy named Finn who is left in amnesiac state. Soon he will discover the hidden power that might be beyond his control.

The game features a turn-based battle system where players will get to add an extra attack with a timed button press, reminiscent to systems found in games like Legend of Dragoon. Other features include a tactical style combat portion, fishing mini-game, and fully realized world for players to explore.

In case you missed it, you can check out the newest gameplay trailer featuring some of the mini-games available.

You can check the newest promotional image below: