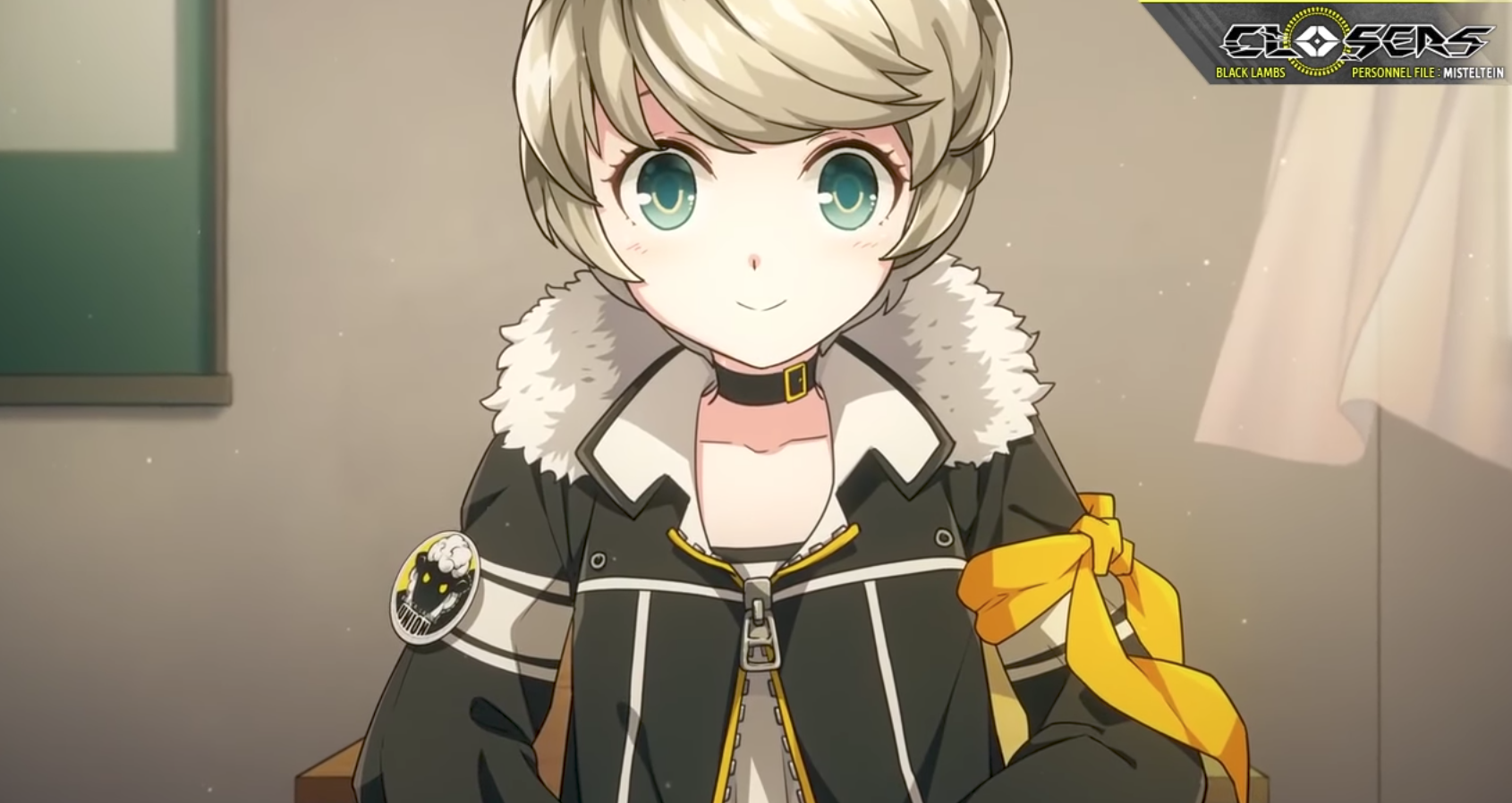 En Masse Entertainment released a new trailer for their upcoming online RPG Closers, coming to PC this Fall in North America and Europe.

The trailer focuses on the only member of the Black Lambs who isn’t from Korea, Misteltein, who was supposed to join UNION’s European Closers unit. His young age makes him seem inexperienced, but he is also a valuable member of the team. Additionally, he has a very feminine appearance which makes him stand out a little more in the group.

In Closers, players will become an agent called “UNION”, an organization dedicated to dealing with any alien lifeform that appear out of mysterious portals around New Seoul. When that game launches, players will be able to choose from five playable characters the “Black Lambs team: Seha, a reluctant combat genius, Sylvi, the dedicated leader, Yuri, the skilled martial artist who only recently discovered her powers, Misteltein, a prodigious young boy with amazing support skills, and J, the grizzled veteran with a troubled past”

These characters each have a unique personality and skill set that will fit most gameplay styles. Through dialog and missions players will discover that the story features a branching narrative as they make choices over the game’s campaign. Additionally, players will be able to upgrade skills and weapons after completed quests.

In case you missed it, check out the previous character trailer for Sylvi, and Yuri.