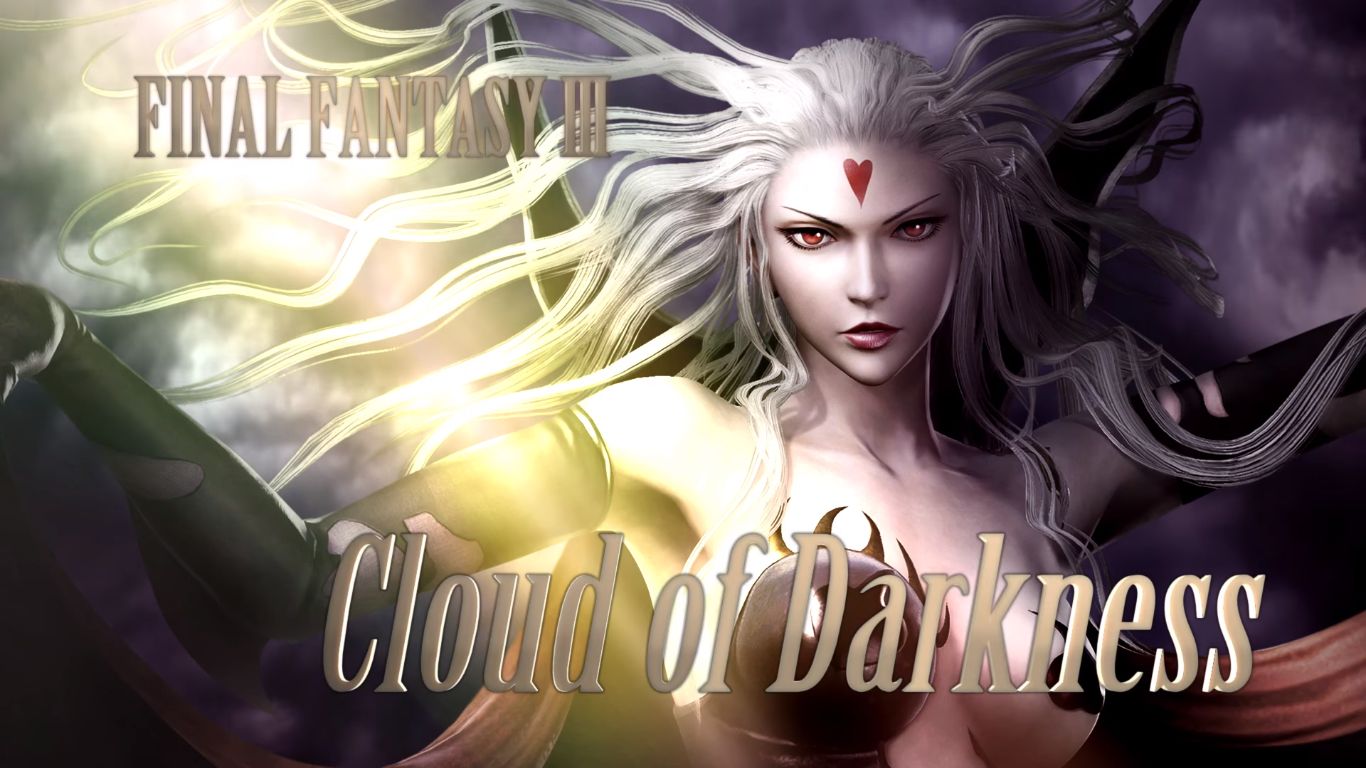 Today Square Enix confirmed that Cloud of Darkness from Final Fantasy III will join the rosters of villains in Dissidia Final Fantasy NT for PS4.

The evil final boss of the classic third chapter of the series was originally announced for the arcade version of the game at the beginning of this month, but now we know that she will also come to the console version.

Cloud of Darkness fights by gathering energy and the emitting destructive beam attacks, including Umbral Torrent and more.

This isn’t the only piece of news released today about the game, as we also got a handy battle guide directly from Square Enix. Fairly recently, Square Enix also confirmed that Jecht will make it into the game for launch as well.

If you want to know more about Dissidia Final Fantasy NT, you can read our recent interview with Director Takeo Kujiraoka and Producer Ichiro Hazama (who literally destroyed me at the game just before I started asking questions). You can also check out our hands-on preview, and the range of special editions that Square Enix will launch.

A Nuketown Easter Egg in Call of Duty: Black Ops Cold War Has Been Revealed Before The Map is Even Out
Xbox 360 Winner – Game of the Year 2014
The Game Awards 2020 Nominees Announced with The Last of Us Part II, Hades, and Final Fantasy VII Remake the Biggest Winners
Cyberpunk 2077 Will Get Some PlayStation Gameplay Footage Soon
Persona 5 Royal and 13 Sentinels: Aegis Rim Discounted on PSN Store