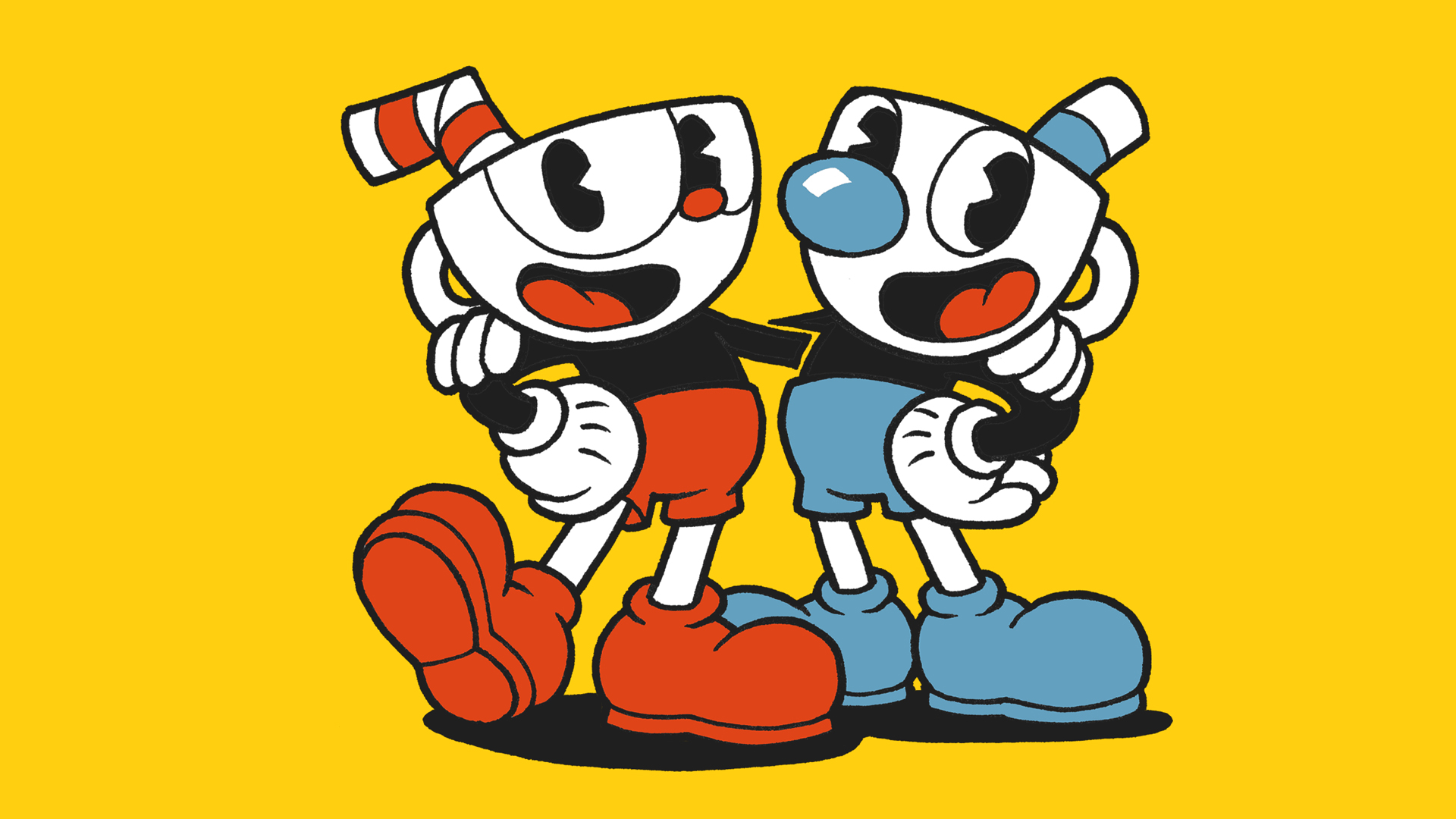 After several years in development, the long-awaited Cuphead brought the era of 1930s cartoons to life by Studio MDHR, and the title (so far) has seen an impressive sales milestone just a few weeks out from release.

Developer Studio MDHR has announced that the studio’s debut title has “gone platinum” with over one million sales since releasing two weeks ago, with the total reflecting its combined sales across Xbox One and PC.

In a blog post from the studio’s website, the developers wished to “thank each and every one of you for your support,” adding later on in the post:

“We have worked tirelessly over the past few years to deliver a game that remained true to our vision and we are both humbled and excited that so many people from around the world are playing Cuphead – it truly makes it all worth it.”

We reviewed Cuphead during its release and awarded it a 9.0, and praised the game for its exceptional visuals and truly unique style. While it’s definitely an experience that might leave some controllers broken along the way, it is definitely worth experiencing for yourself. For more of our thoughts on the game, you can check out the full review.

Cuphead is available now for Xbox One and PC.

From the bottom of our hearts, thank you very much!!! Cuphead has sold over one million copies!https://t.co/nHSCe3oKMo

Yennefer Cosplay: See The Witcher’s Sorceress Brought to Life In Style
Fortnite: Why Purple Pool at Steamy Stacks Challenge Not Working?
TLOU2 Player Takes No Damage, Destroys Stalkers Using Only Fists
Is Henry Cavil Teasing a Mass Effect Movie? Everything We Know
Is the Verdansk Map Going Away – Warzone Season 2 Update and Theories for 2021