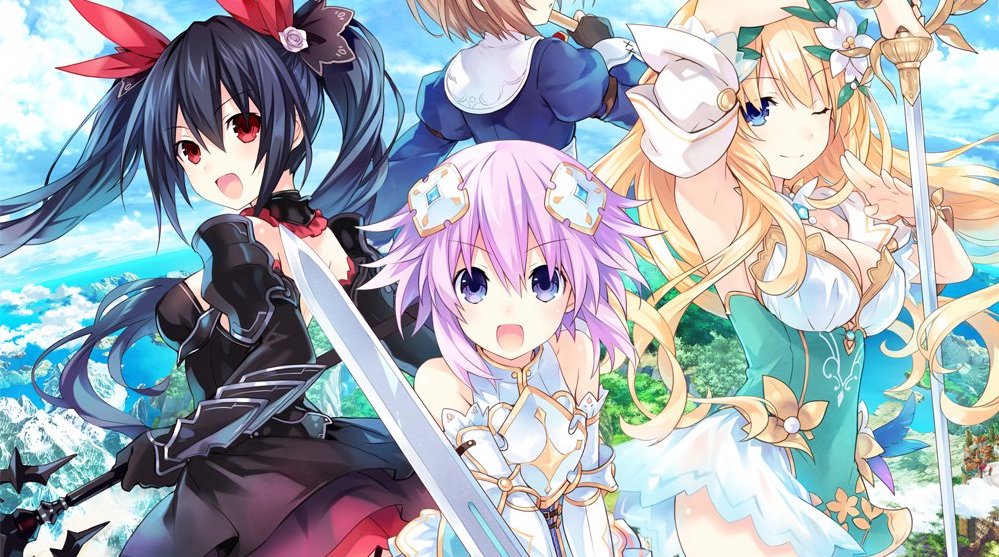 The details cover the customization menu featured in the game. This system will allow players to fully customize their character’s clothing and hair style as well as place up to five items on them. Items such as fairy wings, glasses, and even eggs, will be available to be placed anywhere the player wants on the character.

Cyberdimension Neptunia: 4 Goddesses Online has players go on a journey through the digital world of Alsgard with their party of Goddesses to fight monsters, collect items, and have fun together. The battle system features Tamsoft’s signature hack ‘n’ slash gameplay that they are known for. Players will also be able to go online and partner up with a party of 4 to take on the enemies as a group or hang out and chat in the game’s world.

In case you missed it, early buyers of the Cyberdimension Neptunia: 4 Goddesses Online will receive the catsuit costume DLC for free.

Also, DualShockers was able to interview series illustrator Tsunako and series producer Naoko Mizuno to talk about Cyberdimension Neptunia: 4 Goddesses Onlineand the future of the series. Furthermore, the duo hosted a panel where they spoke more in depth about developing the newest Neptunia title.

You can check out the new screenshots below:

Fortnite 15.50 Update (Today, March 2) – Patch Notes & Release Time
Where to Find Warzone Ring of Fire Jak-12 Blueprint
Call of Duty: Cold War Outbreak Artifact Intel Locations
Will The LC10 and FARA-83 Become The New Warzone Meta For Season 2?
Can You Upgrade the DIE Shockwave in Cold War Outbreak? How Do You Upgrade it?