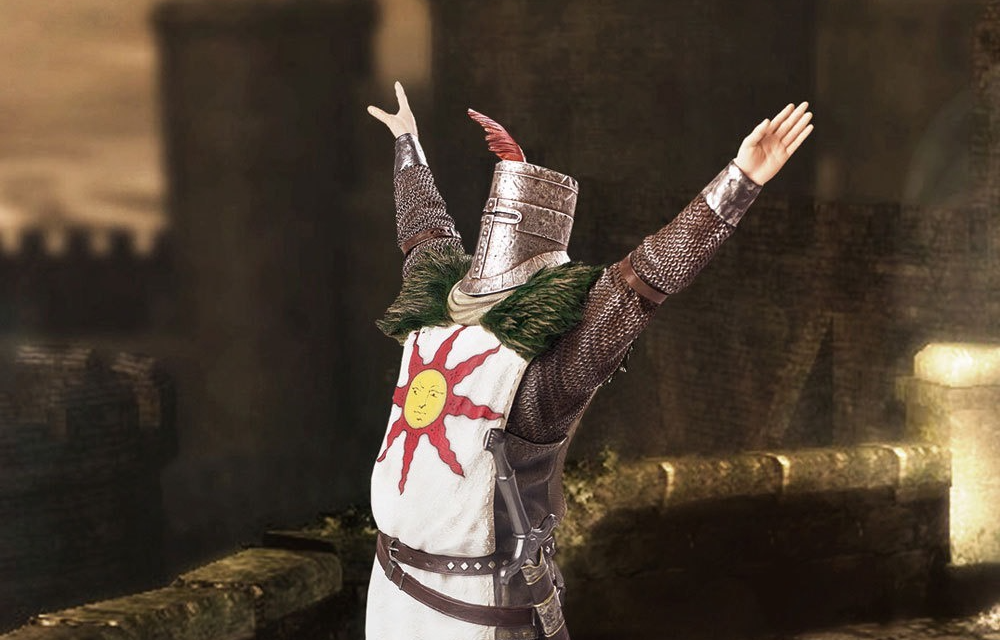 Dark Souls is a game that, while I can sit here and argue about how bad its PvP mechanic is, feels magical when you are reminded that the world is populated by other players who want to help, murder, or troll you. Last year Dark Souls 3 arrived and with a new installment in the Souls series comes  more players who are looking to explore the game’s roots. However, if you go back to the original Dark Souls today, you’ll find a scarcely populated overworld with very few summoning signs. Every year though, the Dark Souls Subreddit hosts “Return to Lodran,” giving a chance for players–both new and old– to relive the game’s roots.

Beginning on October 4, players from the Subreddit and beyond will return to From Software’s 2011 title. And it won’t just be a murder fest hosted by players who have already hit the appropriate meta soul level either according to the Reddit post:

“This event focused on Dark Souls players, both old veterans and newcomers, playing Dark Souls 1 at the same time of the same day, creating new characters, and enjoying the game as if it had just released. The most important aspect of the event is to participate in online activity – whether you choose to help out a fellow undead or ruin his day with an invasion is entirely up to you.”

Players can check out Return to Lodran 2017 beginning on Wednesday October 4 at 5 p.m. CDT/ 6 p.m. EDT. If you don’t feel like playing you can tune into the “RTL” livestream which is meant to encourage community participation and feature content from a variety of artists, musicians, and animators relating to the Souls series.

While the series may be over, you can check out these other Souls-like titles, such as Code Vein, which won’t have an easy difficulty setting here, or you can read more about screenshots for the upcoming game Sinner here.