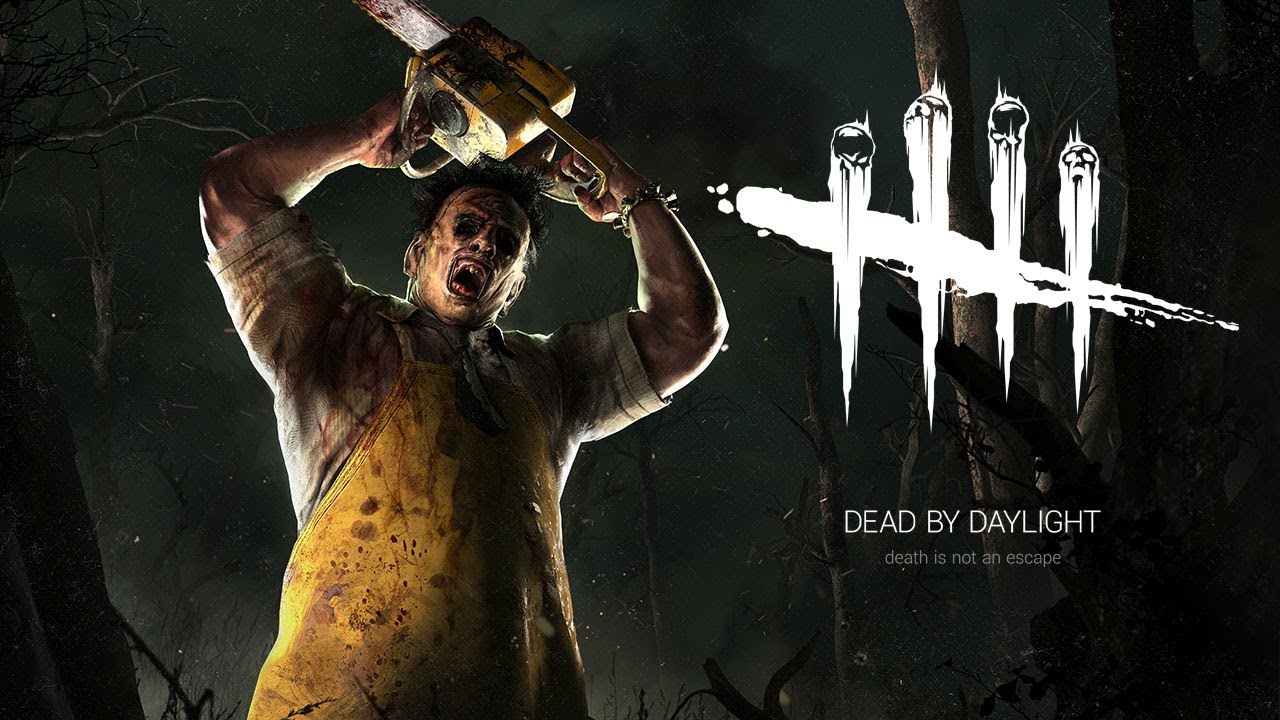 Since its release last year, the multiplayer survival horror game Dead By Daylight has terrorized players with its intense gameplay that feels straight out of a horror movie, with the game set to continue adding more for players down the line.

Speaking to DualShockers at this weekend’s New York Comic Con, Behaviour Interactive’s lead designer Mathieu Cote shared some details on the recent updates for Dead By Daylight that has been providing new content to players, including the recent introduction of The Texas Chainsaw Massacre‘s Leatherface as a playable killer.

When asked about the potential of bringing the game over to the Nintendo Switch, Cote explained that the team currently has no plans to produce a Nintendo Switch version of the title at this time.

Cote explained that there a few areas where producing a Switch version of the game may produce challenges, as he cited the “specific controls and technical requirements” of the Switch being one of the main instances where a port to Switch is challenging compared to those of its current platforms (PS4, Xbox One, and PC).

Aside from the prospects of a Switch version, Cote also added that the team does have plans to support enhancements for the game on Xbox One X (most likely in line with the game’s current support on PS4 Pro). While he did not mention specific features or enhancements, Cote did express that more general performance enhancements (such as framerate and resolution) can be expected on Xbox One X.

Dead By Daylight is currently available on PS4, Xbox One, and PC.