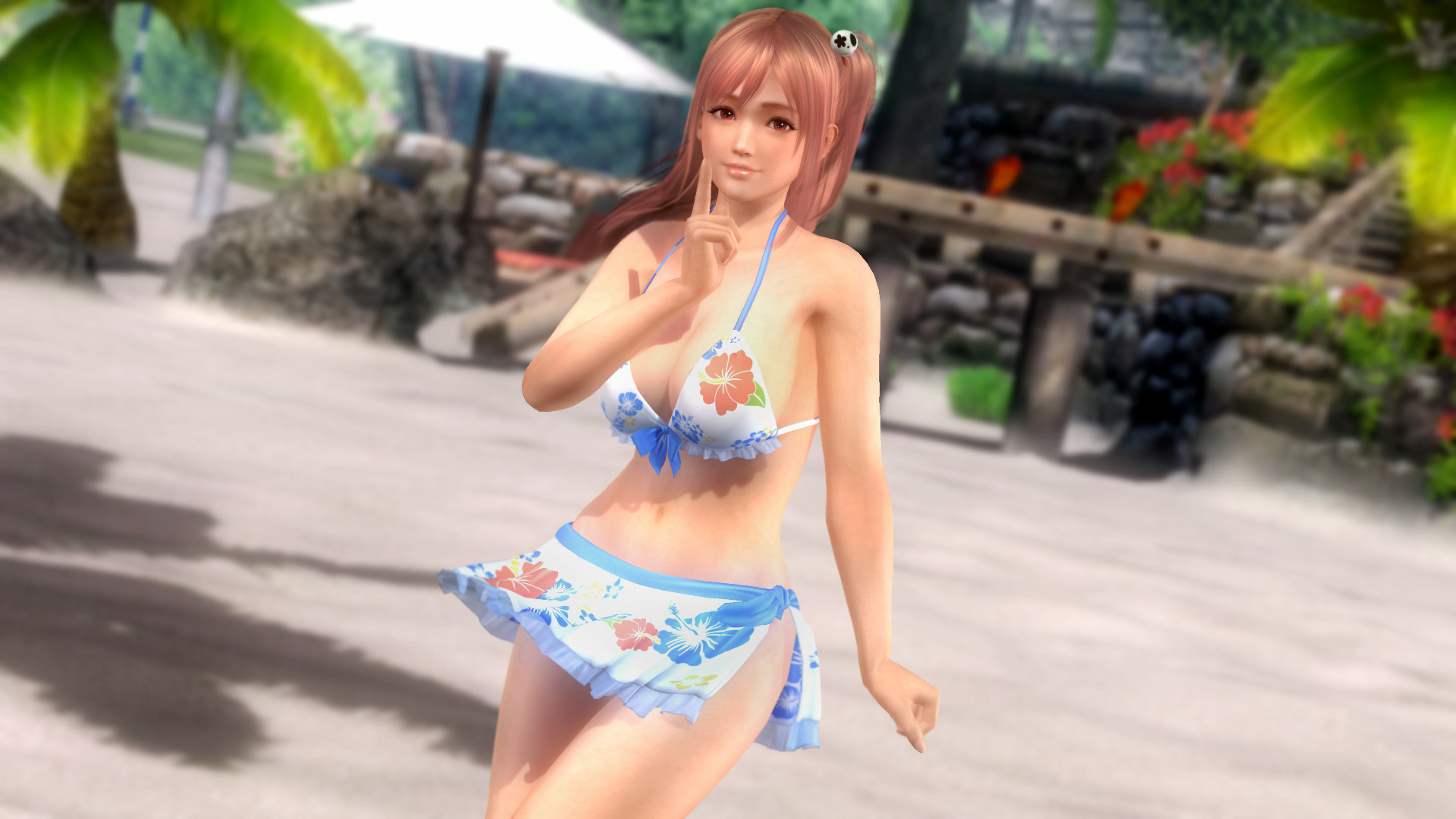 The previous update was given back in January 2017, when the game reached over 8 million downloads. Dead or Alive 5: Last Round Core Fighters first launched in 2015 and allowed console and PC players to download the game for free and have access to a select number of characters. If the player wants a new character it will cost them $3.99 to unlock.

Additionally, the Story Mode was priced at $12.99. Dead or Alive 5: Last Round Core Fighters had a pretty strange launch because the game needed to find its bearings across multiple consoles with some being free and some not. However, it seems like the game is doing well now and free across all platforms.

This is a pretty high milestone for the series since you can’t have Dead or Alive without Honoka, so that’s money from every free download right there.

In case you missed it, tournament fighting is not all these characters are into, recently DualShockers had the chance to go hands on with a VR sense and preview what some of the characters in Dead or Alive…smell like. Let’s also not forget to check out the new DLC package priced at $633.

You can check out the celebration image below: