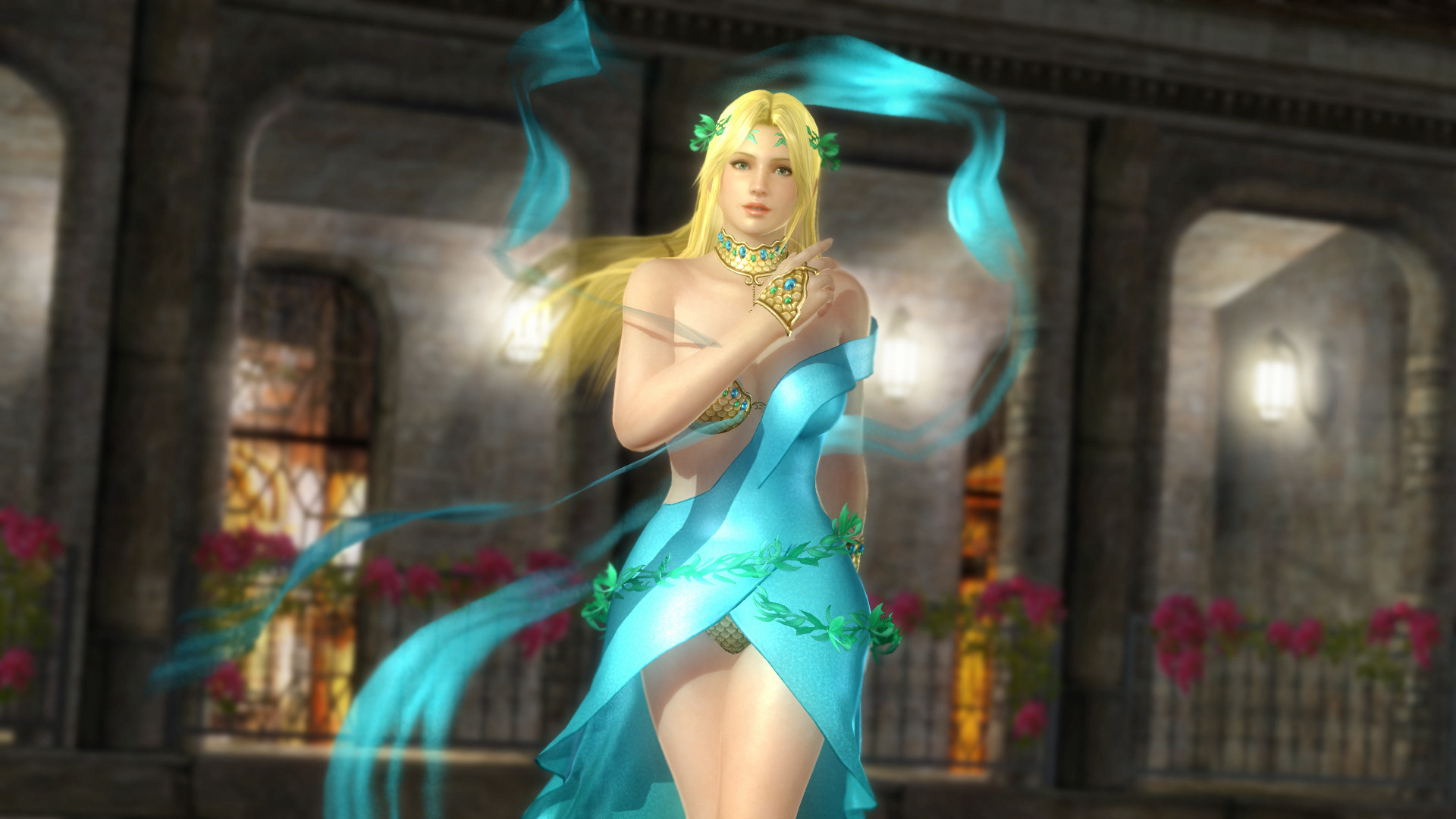 It’s that time of the year again in Dead or Alive 5: Last Round, and no one will really be surprised to learn that the most costume-heavy fighting game of the history of the industry is getting a Halloween-themed DLC package.

The new pack, that is already available in Japan for PS4 and worldwide for Xbox One, and will come to the rest of the world on Sony’s console later today, includes a whopping 35 costumes, that can also be purchased separately.

Almost all characters are covered, excluding Mai Shiranui. Even the guys get some love, even if the style of their costumes might be considered… questionable by some.

Of course, if you purchased the seventh season pass for the game, you’re all set, and you just need to download the new catalog on your platform of choice.

That being said, we should probably enjoy the costume releases while they last, because 2017 is the last year, and Team Ninja appears to be preparing for the future. That being said, with ten million downloads for the Core Fighters version, Dead or Alive 5 certainly had a good run.

If you want to take a look at the costumes, you can enjoy a trailer and plenty of screenshots below.

Will The LC10 and FARA-83 Become The New Warzone Meta For Season 2?
Aloy Fan Art: 6 of the Greatest Horizon Zero Dawn Illustrations
Fortnite: Why Purple Pool at Steamy Stacks Challenge Not Working?
What Does Full Power Do in Cold War Zombies Onslaught?
Who Is ILCA, Inc? Developers Behind Pokemon Diamond and Pearl Remakes