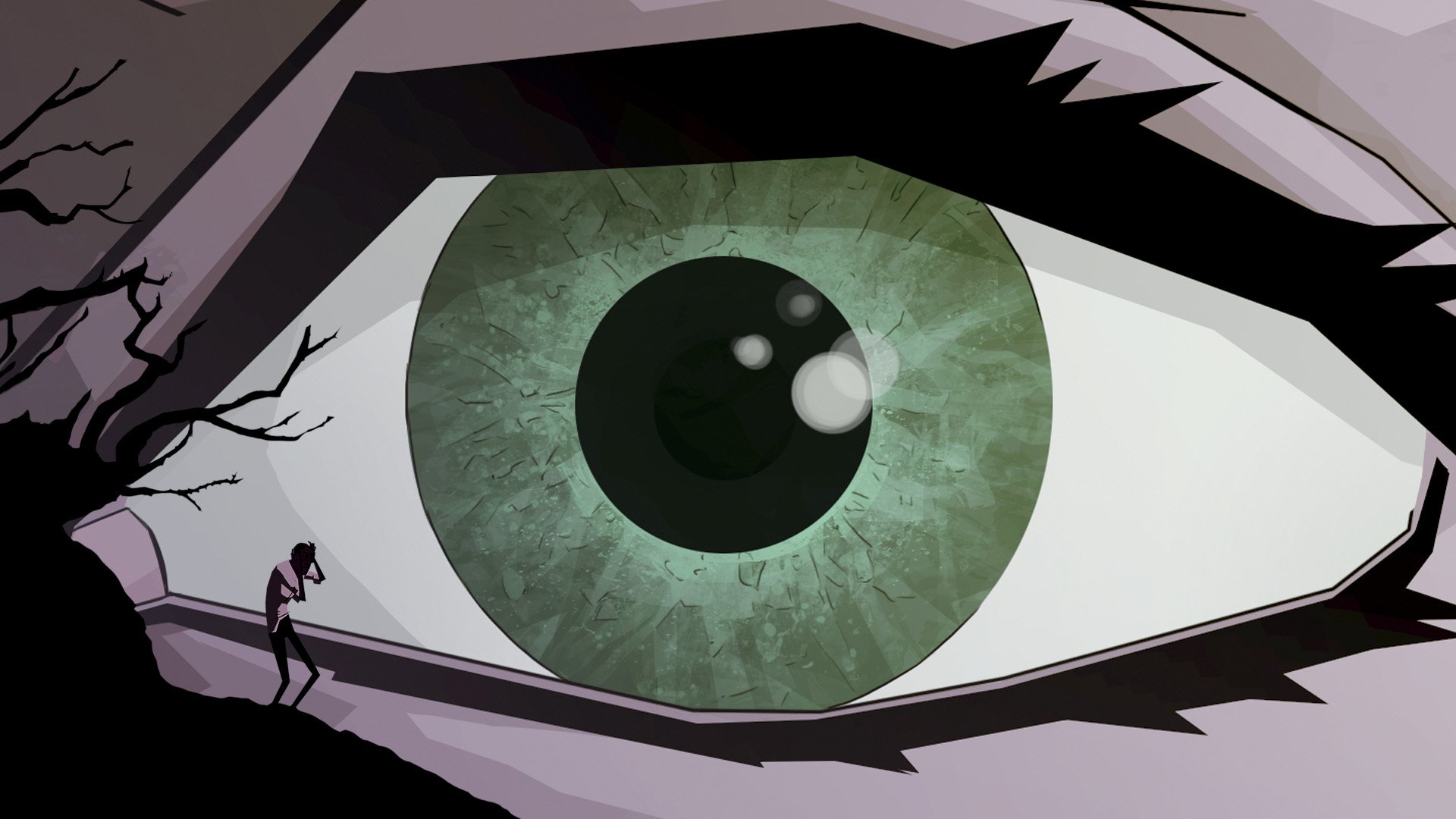 Madrid-based developer Fictiorama Studios, in partnership with publisher BadLand Games, is bringing Dead Synchronicity: Tomorrow Comes Today to Nintendo Switch. A release window or date for the Switch version has not been disclosed.

As you may know, Dead Synchronicity: Tomorrow Comes Today first emerged on the scene via Kickstarter, where it successfully raised $51,501 across 1,606 bakers. To date, it has released on mobile devices, Mac, PC, and PlayStation 4.

The game is described as an old-school 2D graphic adventure game that features space-time distortions, a dystopian atmosphere, and a dark, bloodstained plot. According to Fictiorama Studios, the it pays homage to classic adventures like The Secret of Monkey Island, Broken Sword, and Day of the Tentacle, but revolves around a more mature theme, one that is in line with games like I Must Scream, I Have No Mouth, and Sanitarium.

In the game a terrible pandemic is turning all of the humanity into “the Dissolved,” the sick whose deliria provide them with supernatural cognitive powers, but also lead them towards a gruesome death.

The root of the illness appears to the “Great Wave,” and inexplicable chain of natural disasters that destroyed all energy sources and communications, and plunged the world into a chaos that was soon taken controlled by both authorities and the armies.

In this world, you play as Michael, a man with no past, who is seeking to recover his indentity and decode the events that brought the world to this state. And if Michael doesn’t hurry, he won’t be able to avoid the impending moment of “dead synchronicity,” when time itself dissolves.

Dead Synchronicity: Tomorrow Comes Today is available for $19.99 USD. Below, you can check out the game’s latest trailer: