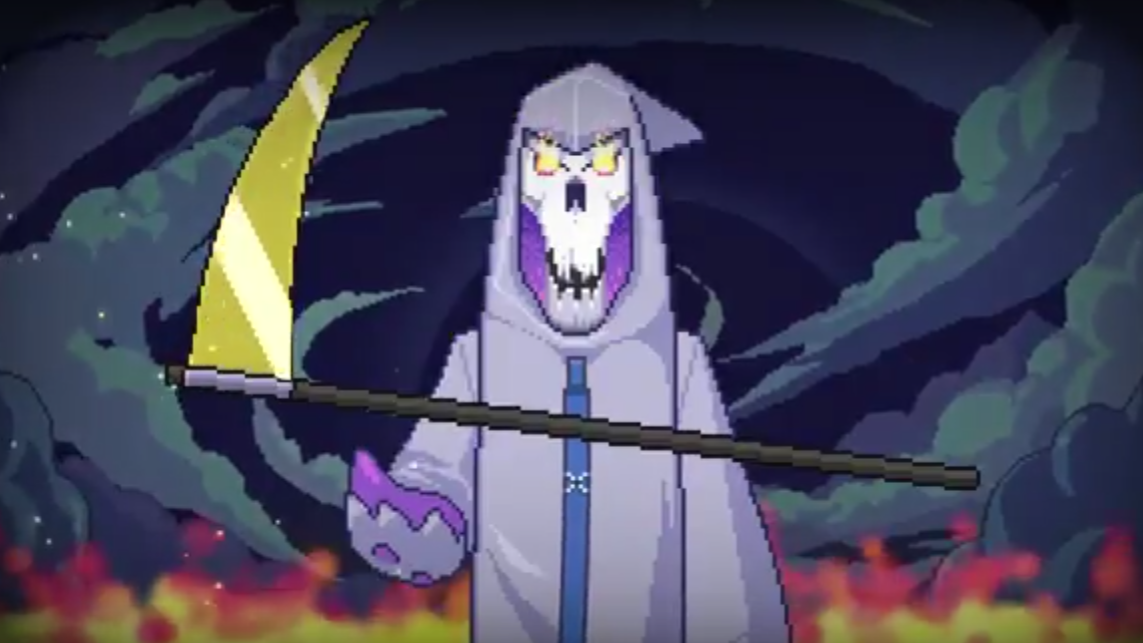 It was just Monday when we were able to report that NEXT Studio’s upcoming game about causing fatal accidents had launched onto Steam Early Access. Well, November 6’s Early Access release of Death Coming passed without incident, and all was going according to plan for the developer until the development team unintentionally triggered its official launch.

In a press release, NEXT Studio explains that while uploading Version 426 of Death Coming, it made a mistake. The team’s intention was to simply implement a few bug fixes, but it inadvertently launched the game out of Early Access. When the accident came to the developer’s attention, it found that officially returning to the Early Access phase was not a possibility.

NEXT Studio admits that such an accident occurring while developing a game about fatal accidents holds an irony that is not lost on the team. Despite accomplishing what it calls “some kind of Early Access record,” NEXT Studio insists that work on Death Coming will continue as if it were still in its Early Access stage.

“Just like our slogan: life is about accidents and how we face up to them. We will face it. In an unexpected way, we have jumped from beta test to releasing, but that doesn’t mean we have done our work. On the contrary, we are still doing our best to make it the best game possible.

“Please still consider Death Coming as an Early Access game at least for the time being as we continue to polish the game and bug fix. Please continue to send us your report bugs and leave feedback on discussion boards and we will continue fixing bugs and making improvements based on your comments. Thank you for your understanding and support of the game!”

Death Coming is currently available on Steam at a discounted price of $4.54. The game will continue to be sold at 35% of its normal price ($6.99) until November 13 as part of its Early Access launch promotion. For more information on the game, you can visit its Steam page.