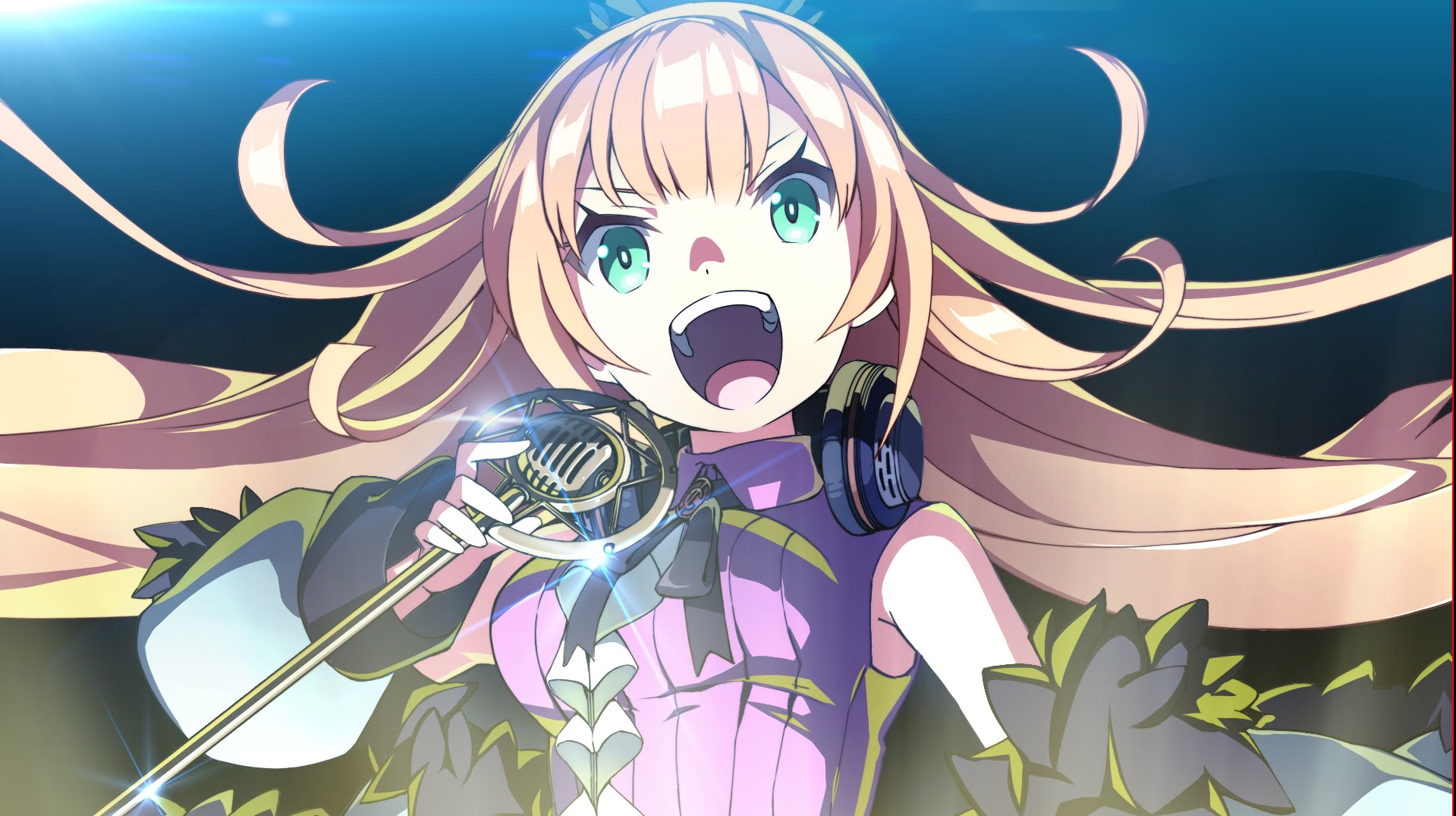 Demon Gaze II will soon be coming to North America and Europe, and in order to learn more about the waifu-filled dungeon-crawling JRPG, we had a charming chat with Experience President Hajime Chikami and Kadokawa Games Producer Juntaro Kouno.

First of all, we learn the reason why the developers decided to stick with a traditional genre like dungeon RPG: it gives the player a lot of freedom to imagine how his own character is actually interacting with the world, within the limits of the story. This is really important for the Demon Gaze series, and the development team never felt that moving on to other genres like action-RPG would be the best fit for it.

Speaking of platforms, the PS Vita version allows players to enjoy the game on the go, but the PS4 version prompts them to sit in front of a screen and focus on the game. Kouno-san sees value in both options, but for the moment there are no plans to port the game to the Nintendo Switch. That being said, if there is demand, a port at some time down the line is not impossible.

Talking about Kadokawa Games as a publisher, they’re always thinking about making games for different platforms, but as of right now they haven’t released anything on the Switch. Kouno-san did mention (laughing) that they have Switch development kits somewhere in the company’s offices.

The original Demon Gaze started on PS Vita, so it has a lot of fans among PlayStation users. For now, Kadokawa Games doesn’t have a clear idea on how many PS Vita players are going to get a Switch in the current market, so they’re still waiting for more statistics.

Both Kouno-san and Chikami-san started playing dungeon RPGs with the Wizardry series on PC, and that kind of game required players to make time and really get involved in the gameplay while sitting in front of their screens. They would like Demon Gaze II players to go back to that same feeling with the PS4 version.

Funnily, when I asked about a possible port on Steam, Kouno-san wondered if there are any dungeon RPGs on the platform nowadays. At that point, Chikami-san intervened by mentioning (with a touch of hilarity) that his studio has quite a few titles on Steam. That being said, while they have thought about it, there are no plans for a Steam release for now.

[PC Dungeon RPG] required players to make time and really get involved in the gameplay while sitting in front of their screens. [Developers] would like Demon Gaze II players to go back to that same feeling with the PS4 version.

Compared to the first game, in Demon Gaze II the world is much larger. As for characters, we move from total customization to partial customization, with the ability to personalize skills. As the main character deepens his relationship with the demons (which are the game’s version of your usual waifus), more of their personal story gets revealed.

This is one of the reasons why some of the customization has been removed: by having a premade character, it’s possible to learn more about the background story as the friendship with the demons expands. That friendship can also evolve into a love relationship, which will also reveal details about the wold itself, giving insight on the current situation of the setting.

In the game, the main character lives with all the demons, so something is bound to happen between them, and that creates a bit of excitement. It felt natural to have that element in the game. When Demon Gaze was in development, Experience looked at the average age of PlayStation Vita owners, and researched on whey liked, including manga and anime. They found out that there were many stories about characters living together and having all sorts of relationships. That’s how the concept of the first game came about. In Demon Gaze II they wanted to enhance that aspect of the game further.

The main character lives with all the demons, so something is bound to happen between them, and that creates a bit of excitement. It felt natural to have that element in the game.

The outcome of each relationship is actually left a bit to the player’s imagination (even if the main hero can get quite far with each character), and there are actually no penalty or issues in romancing many demons at the same time.

Demon Gaze II brings quite a bit of innovation to the table in terms of gameplay: when they create a new dungeon RPG, the development team is continuously thinking on how to enhance this traditional genre and to make it intuitive. One example is the autopilot system, that lets you quickly travel to areas that you already visited. The Treasure Hunting system lets you select what kind of item you want to seek, and it’s another example of a quality of life improvement, with the objective of helping more players feel comfortable with the genre.

That being said, there is plenty of appeal even for players who like a challenge: the game has five levels of difficulty, the fifth of which translates from Japanese as “Incinerate” (it probably won’t be localized that way). On top of that, after the game is cleared, a new stage becomes available, and it’s geared towards players that like really difficult content. Interestingly, it ties into the first Demon Gaze.

Demon Gaze II releases for PS4 and PS Vita in North America on November 14th, and in Europe on November 17th. You can check out its veritable harem of waifus in the latest trailer.

Hinamatsuri Animal Crossing Items – What They Are and How to Get Them
Wish Upon A Lantern In Genshin Impact – All Artwork and Events
How Long Will The Mario Items Be Available in Animal Crossing For?
Destiny 2: Where to Find Xur This Friday Feb 26
Hu Tao Teaser Trailer Reveals How Scary She Can Be With Staff of Homa