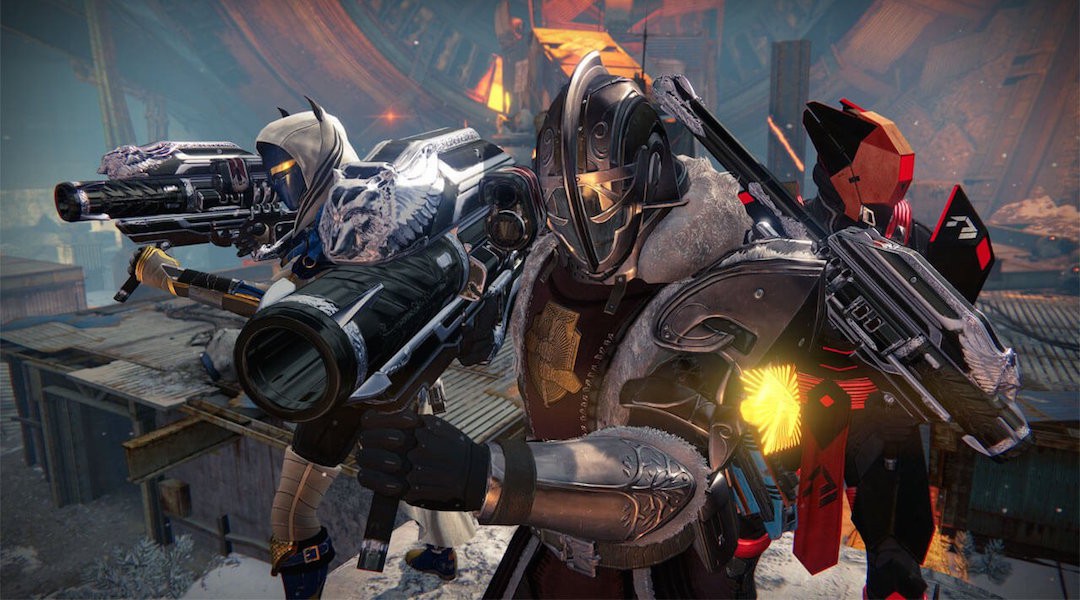 Destiny 2 is leagues beyond its predecessor. Sure, in terms of story, design, and improvements, but many players have been talking about changes they would like to see made to the end-game content so that players are encouraged to play even after they reach the max light level. In the latest “This Week at Bungie” post, Community Manager Chris “Cozmo” Shannon detailed what’s coming soon, and Game Director Christopher Barrett outlined the changes that are being worked on the ensure that players feel rewarded for their playtime.

Here’s what he had to say:

“Hey, everyone. We’ve been playing the game in the wild for seven weeks, and like the Destiny experiences that have come before, we’re always thinking about where the game is heading next. We’re still planning when a bunch of the improvements listed below are going to make their way into the game, but we wanted to let you know what we’re up to. Here’s a short list of updates we’re working on”

He went on to provide information as to the ways they were aiming to reward players for their continued play, even after they’ve beaten Trials of the Nine and the prestige mode of the Leviathan raid. His notes focused on adding more replay value to the game’s end-game activities such as Strikes and the Crucible. Barrett even promised the long-awaited private matches for competitive Crucible play in  2018.

You can check out the full list of changes below:

Destiny 2 has had a huge week, and while it’s been available on PS4 and Xbox One, it was just released on the PC. You can check out our review impressions of the game on the PC here. You should also be sure to look at what Xur is selling this weekend here.

Elden Ring news reportedly coming out in March, will we get a release date soon?
Can You Upgrade the DIE Shockwave in Cold War Outbreak? How Do You Upgrade it?
Fortnite 15.50 Update (Today, March 2) – Patch Notes & Release Time
ARK Update v559.2 – Why Does the Game Look Different?
Xbox One X vs Xbox Series X – Control (Ultimate Edition) Comparison [4K HDR]