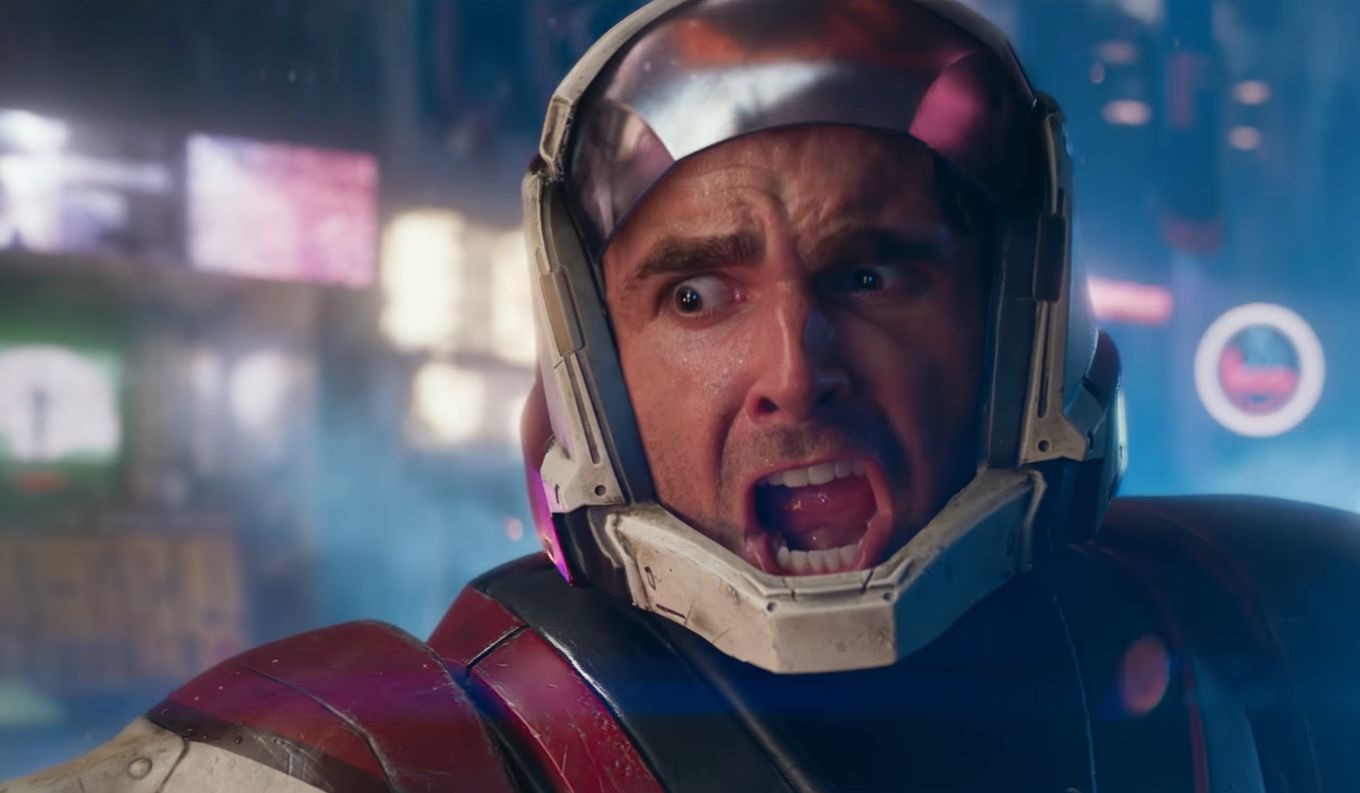 During a panel at Twitchcon, Bungie detailed the concept of “seasons” in Destiny 2, also revealing a lot of new goodies that will come with upcoming events and with season two.

Seasons are a way not only to make game updates more predictable and change the theme of the experience of Destiny 2 players, but they’re also a way for newer clans to catch up to the most active ones.

If clans just kept progressing, there would be no reason for players to join newer ones, and everyone would just join those who have their level already maxed. With a new season, clan progression is reset, giving new clans a chance to shine, and veteran ones the option to rally all their members to start fresh.

We are currently in season one, and it’ll continue for a while to give time to PC players to catch up with console players. There will be four seasons in an year (duh), but there is no info for now on when season two will start.

First of all, we get some info about The Dawning, which is basically Destiny‘s Holiday event, with the implementation of hockey and snowballs. Those will actually be integrated with gameplay. A Dawning gear set will also be released, alongside weapons and emotes.

Season One will get another iteration of  Iron Banner before season one ends, but things will change in season two, with an overhaul on how you purchase items. Weapons will be purchasable with legendary shards. Different seasons will also award different ornaments for your gear. Each ornament will be unlocked by completing specific objectives. Ornaments will be available only for the specific season they’re issued in. New Iron Banner weapons will also be implemented.

The same will also be done for other activities like Trials of Osiris. We also get to see some concept art applying the same concept to the Faction Rally.

There will be new events called Clarion Calls that will take slightly different forms. They will start before the end of season one and include things like double-XP.

Each season will also have specific exotic emotes, and Season 2 will come with a “Mic Drop” one (which you can see below), replacing older ones like “Six Shooter” and “Spicy Ramen.” New ships are also coming with each season, alongside new looks for your Ghost, and new Sparrows.

Shaders are an exception, and those from season one will remain, but new ones will be added with subsequent seasons. New maps will then be added to the crucible.

With each season, clan banners will receive a new set of perks, targeting a certain group of enemies or activities specific to that season. In the gallery, you can see the clan banner pole that you can earn if you max your level in season one, at the beginning of season two. If you aren’t there yet by when the season is about to end, you’ll get a clarion call. The pole you receive is themed after the enemies you fight during a specific season, so the first one will be themed after the Cabal. Players will be able to select their favorite pole among those they earned in past seasons. It’s a way to say “we were there.”

Destiny 2 is currently available for both PS4 and Xbox One, while PC players have just a few more days to wait until the release on Windows via Battle.net on October 24th. The game is already available for pre-load on PC. The PC version also received a roadmap for the post-launch weeks. Last, but not least, you can check out where ol’ chap Xur is right now.