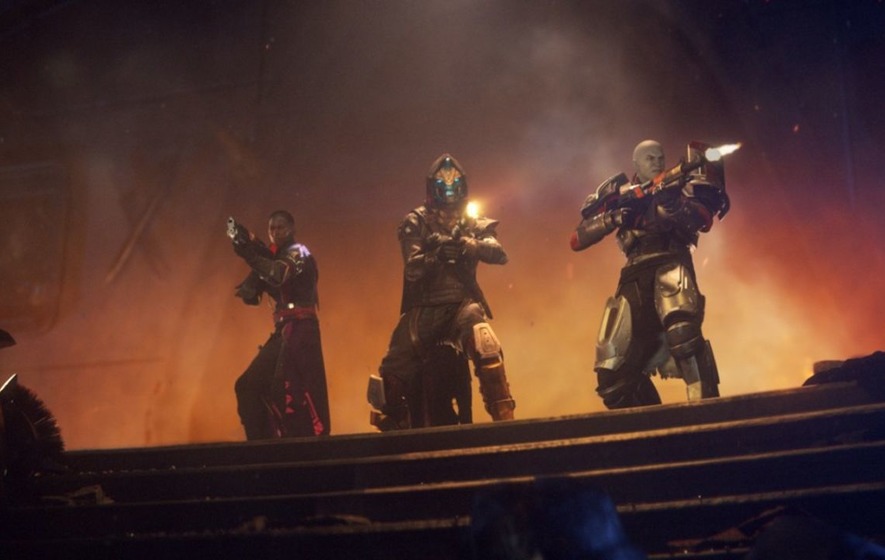 The latest UK weekly sales chart is in, and just like the last two weeks: Destiny 2 is once again sitting prettily at the top.

Racing in right behind Destiny 2 is Bandai Namco and Slightly Mad Studios’ Project CARS 2, the sequel to its 2015 motorsports racing simulator of the same name, just without the “2.” The racing title notably saw a 74% decline in sales compared to the first game, which is surely in part due to the increase presence of digital sales (and thus decline physical sales), but still isn’t a great result for Bandai Namco as genre rivals Forza Motorsport, Gran Turismo, and Need for Speed loom.

Meanwhile, last week’s No.2 and No.3, NBA 2K18 and PES 2018, came in one spot lower in their second week, at No.3 and No.4 restively. Rounding out the top five is the new release of Pokkén Tournament DX, the Nintendo Switch-enhanced port of Wii U’s Pokkén Tournament.

As for this week’s new entries, in addition to Project CARS 2 and Pokkén Tournament DX, is Nintendo’s re-releases of Pokémon Gold and Pokémon Silver, which were first released back in 2001 on the Gameboy Color. The pair, which are the 4th and 6th best selling Pokémon games of all-time in the UK, came in at No.18 and No.21.

Fighting game, Marvel vs. Capcom: Infinite, also ranked in its debut week, but not as high as one might expect, only capturing the No.12 sport.

The final new release this week to chart was Minecraft Story Mode Season 2, which placed at No.25.

Below, you can view the full Top 40 for Week 38 2017 (the week ended on September 23). As always, it’s important to note that the following chart is inclusive to retail sales in the UK, and thus does not feature digital sales of any kind.