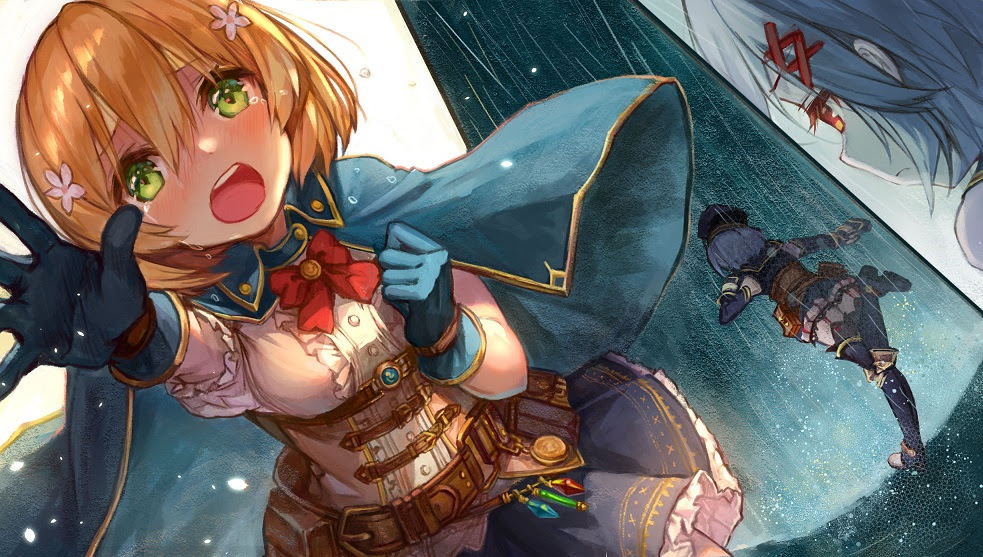 If you’ve been following the crowdfunding efforts of Visualnoveler’s Destiny Chronicles on Kickstarter, then you likely know that it has not reached its goal of raising $40,000 by today, November 3. However, Visualnoveler has not been dissuaded by this result.

Destiny Chronicles was able to raise a little over $23,000 before its Kickstarter campaign ended, and to Visualnoveler, that result meant that a lot of people believed in the project, according to an update that was released today. For that reason, the developer wants fans to know that it has begun a Patreon page for the game not only to continue funding the game, but also to provide more direct information to patrons on the development process.

Visualnoveler says that the goal is to continue developing Destiny Chronicles, funded through the Patreon page and the proceeds that come from its side project Chaos Souls. The team will be further developing Destiny Chronicles to complete combat animations and the 3D models for Ruby, Valana, and Kylia. Additionally, the team would like to further complete 3D environments and enemies. Once all of that is polished for the pre-alpha build, the game will return to Kickstarter.

Destiny Chronicles is currently being developed for PlayStation 4, Nintendo Switch, and PC. For more information on the game, you can visit its official website.

Madden NFL 21 – What’s in the Final Franchise Update?
Warzone: Is There A New Playlist Update Today? March 4 Patch Explained
How to Unlock Matteo Guendouzi FIFA 21 What If Card
Genshin Impact Codes – How To Redeem Codes For Free Primogems?
Free Game For All | Play at Home – March Update