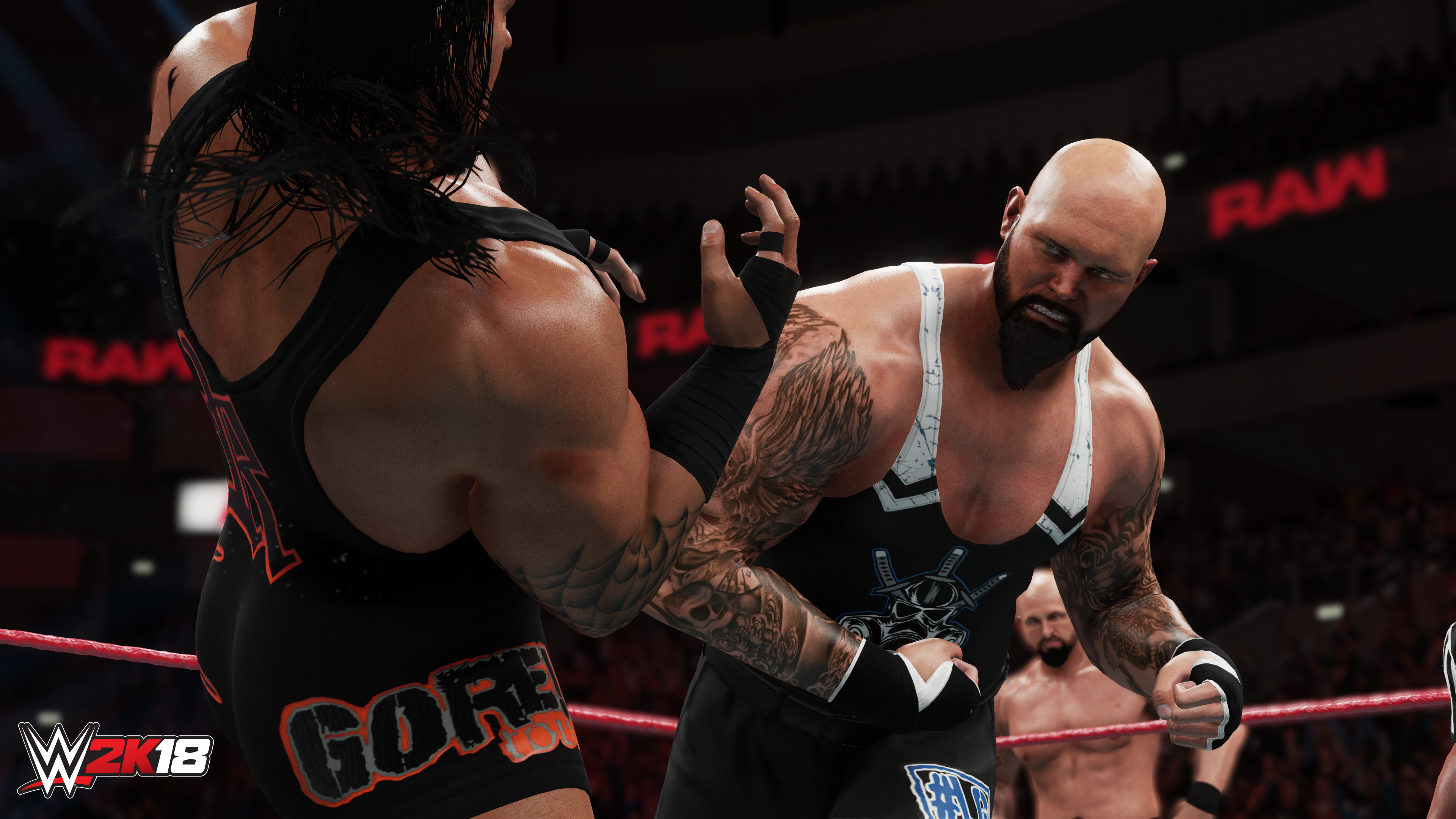 WWE 2K18 will be strutting onto consoles and PC this month bringing a plethora of new features to 2K Games’ wrestling series. Debuting in the upcoming iteration, details about MyPlayer and Road to Glory have been unearthed giving wrestling fans a new experience that has not been seen in the WWE 2K franchise.

Firstly, MyPlayer is now the home for everything pertaining to your created Superstar. If you’re like me and want to take your character through MyCareer, this is where that happens.

When you first open MyPlayer, you are automatically taken to the MyPlayer Wizard to create your Superstar. The new feature makes it “super easy and quick” to create a base wrestler that you can further customize after the initial process. The MyPlayer Wizard will instead focus on characteristics that will have the most impact on your wrestler such as fighting style, weight class, basic info, appearance, and more.

The aforementioned game mode, Road to Glory, will also be found in the MyPlayer menu. The new online experience will have real-world players bring their own created Superstars to the ring and battle for a pay-per-view spot. They will also acquire stars, boosts, Superstar parts, and virtual currency to further upgrade their characters.

A daily match known as Tonight’s Event will be available every 24 hours, and feature different match types. The arena you play in is dictated by whatever show is on that night. For example, if you’re playing on a Monday, you’ll play in a Raw themed ring; if it is Tuesday, you’ll compete on SmackDown Live. Days that do not have a set show will feature classic venues such as WCW Monday Nitro.

If you do get a spot on the pay-per-view and win the Main Event, you will earn a Superstar Part based on that show. Check out the TLC: Tables, Ladders & Chairs reward in the gallery below.

If you want to know what we thought of the upcoming title, you can check out our preview. Additionally, we recently had the opportunity to interview the glorious Bobby Roode and SmackDown Live Tag Team and fashion patrol, Breezango.

What is Postal Redux? PS4’s Cancelled Game is Now Available on PS Store
What’s in the Rust March 5 2021 Update? Rail Network Detailed in Patch Notes
Smite Update 8.3 Patch Notes – What is Included and When is it Out?
How to Get The Alley Flash in Genshin Impact – Stats, Ability, Builds
Fortnite: How To Get The Psylocke Skin – Marvel Outfits Return