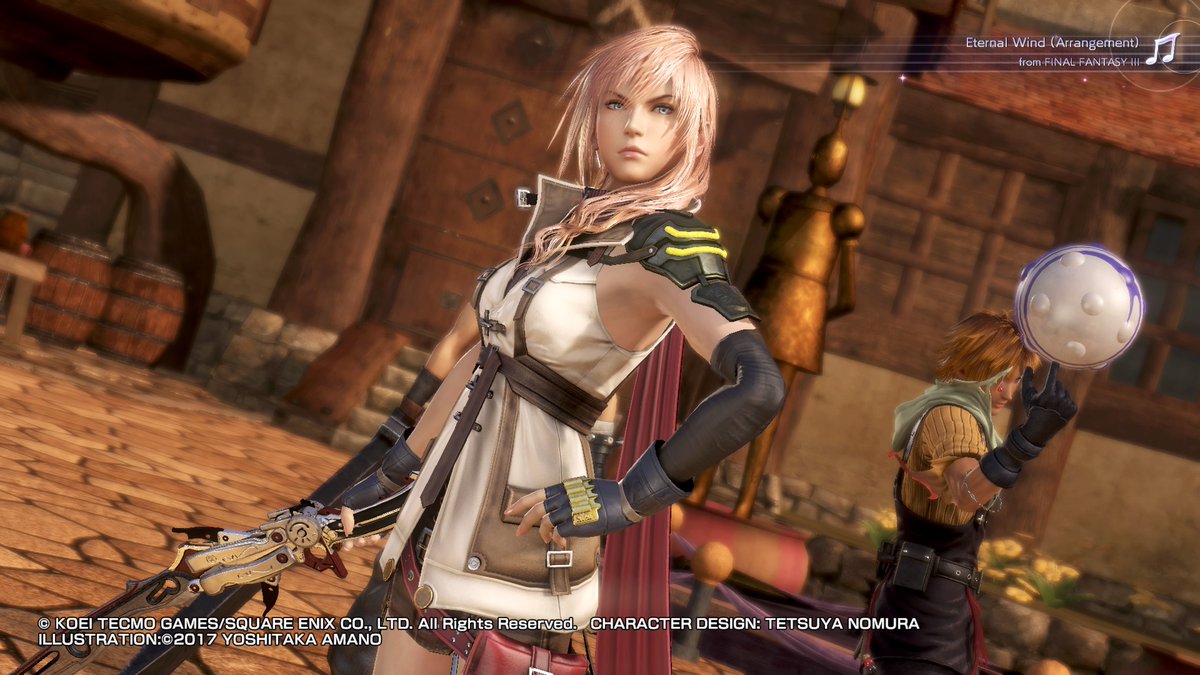 In order to bridge that gap, Square Enix released a series of “battle guides” teaching you how to play at basic, intermediate and advanced levels.

By checking them out in the gallery below you’ll learn about basic techniques like targeting and dodging, and more advanced moves, like summoning and step canceling.

I certainly wish I had them when I first tried the game in a game center in Akihabara last year, even if they probably wouldn’t have helped all that much when the game’s Producer Ichiro Hazama absolutely trounced me at Gamescom in August. Boy, that was humiliating.

On top of the guides, we also see the final box art of the game for the west, which will be different from the Japanese one, and will feature the Warrior of Light, Lightning, and Cloud, alongside a clean version of the key art.

If you want to know more about the gameDissidia Final Fantasy NT, you can read our interview with Director Takeo Kujiraoka and Producer Ichiro Hazama. You can also check out our hands-on preview, and the variety of special editions that Square Enix will launch.