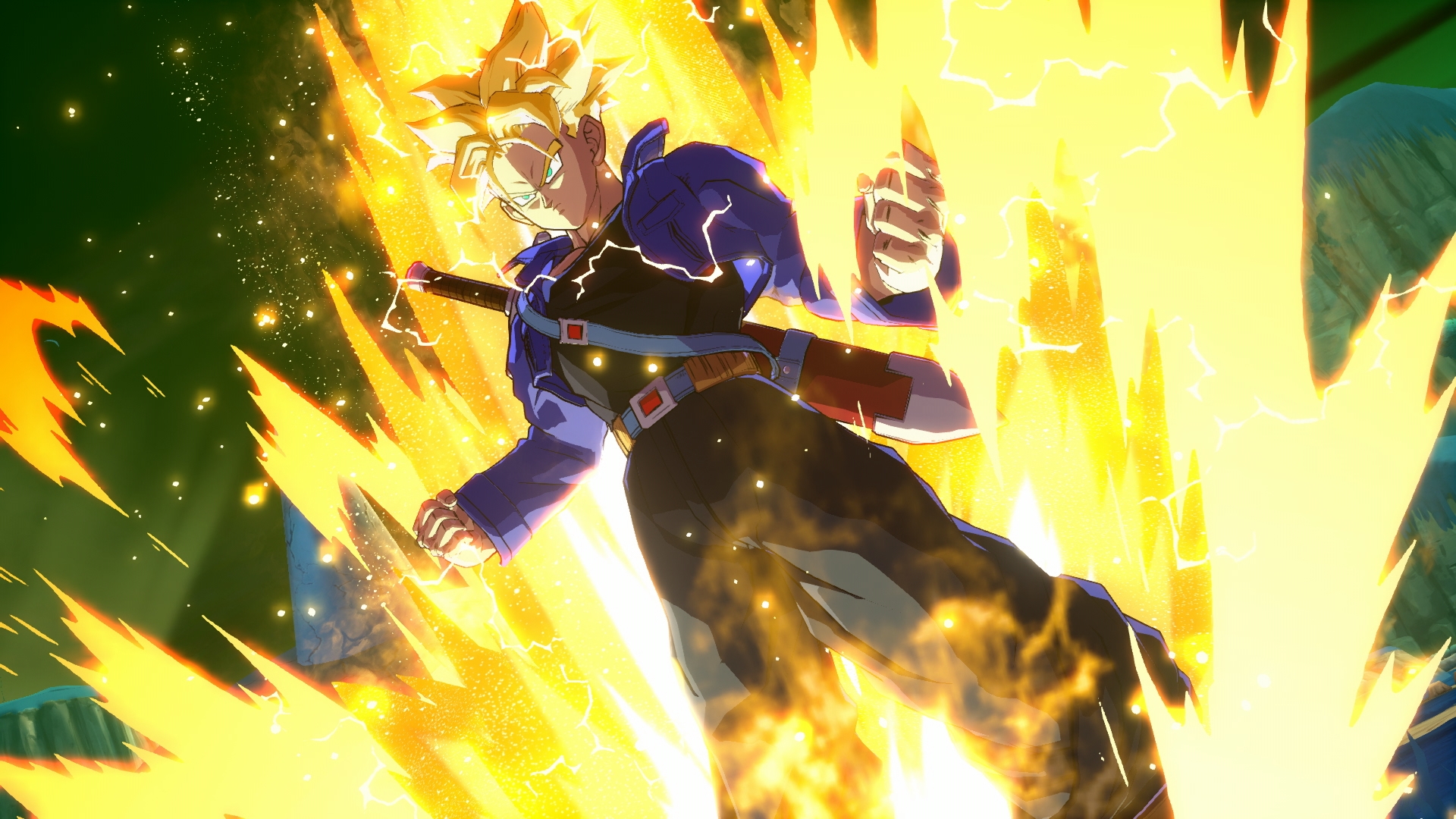 In an exclusive interview with Game Informer, two of the producers behind classic Dragon Ball titles such as Budokai Tenkaichi and Xenoverse sat down to talk about constantly adapting the world of the anime and manga into video games.

In the video, producers Ryo Mito and Masayuki Hirano discuss the process of choosing a studio to develop new games for the series, as well as the creative process in making an old series feel fresh on new consoles. Mito-san and Hirano-san also discuss the possibility of working with a western studio, as well as comments they get from outside studios about what type of Dragon Ball game they’d like to make.

We also get some new information on how Dragon Ball FighterZ is a new step in creating a game that fans from all over the world can get behind. During the interview, Hirano-san alludes to future game content that’ll adapt FighterZ over time, even after the game’s release next year. I’m still waiting for Bardock to be announced.

You can check out the full interview down below.

If you want to hear more about the next upcoming game based on the iconic series, DualShockers had the chance to preview Dragon Ball: FighterZ last week at New York Comic Con.

Dragon Ball FighterZ will be available on PS4, Xbox One, and PC early next year in February. Also, Dragon Ball Xenoverse 2 just released late last month on the Nintendo Switch.