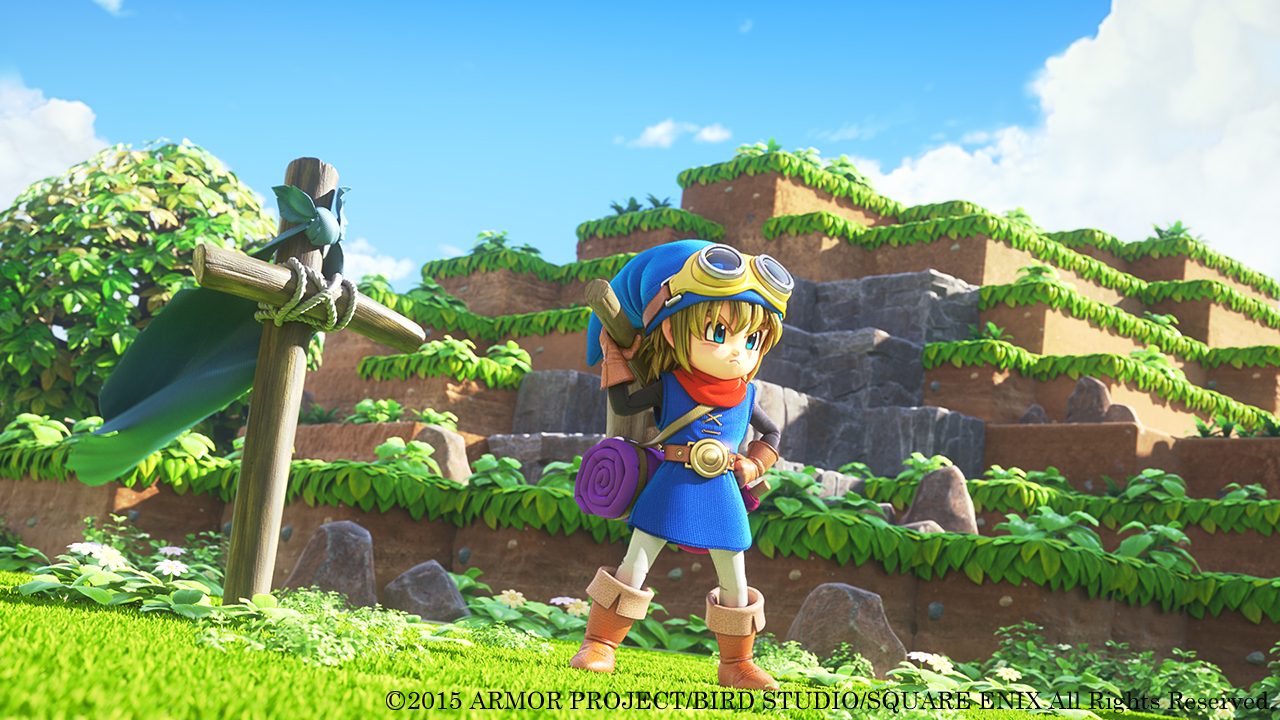 During a Square Enix livestream at Tokyo Game Show, the company decided to show off some new gameplay footage of Dragon Quest Builders running on the Nintendo Switch.

We get a look at the game’s opening hours — notably, it at a quick glance it looks similar in quality to the PS4 version of the game released last year. The gameplay starts at 6:14:20 during the livestream, below.

If you don’t know what Dragon Quest Builders is, it’s essentially a spinoff title that blends RPG elements from the mainline series as well as the addicting building mechanics you can find in game’s like Minecraft. You can build large towns where villagers can live, offer quests, and defend it from monsters at night.

If you want to try Dragon Quest Builders now, it’s available on PS4 and PS Vita (and PlayStation 3 in Japan). You can also check out DualShockers review of the game, where we gave it a 9.5 out of 10 noting “Dragon Quest Builders is not only worthy of being apart of the long standing RPG franchise, but it also succeeds in making its mark and surpassing all competition compared to any game like it.”

Call of Duty: Black Ops Cold War Developers Undo MP5 Nerfs on Accident
A Nuketown Easter Egg in Call of Duty: Black Ops Cold War Has Been Revealed Before The Map is Even Out
Yakuza Stream to Take Place Next Month Celebrating 15th Anniversary, Announcements Regarding Future of the Series to be Made
Cyberpunk 2077 Updated PC Specs Revealed, Ray-Tracing Requirements Highlighted
Among Us Will Be Translated in New Languages, Including Japanese