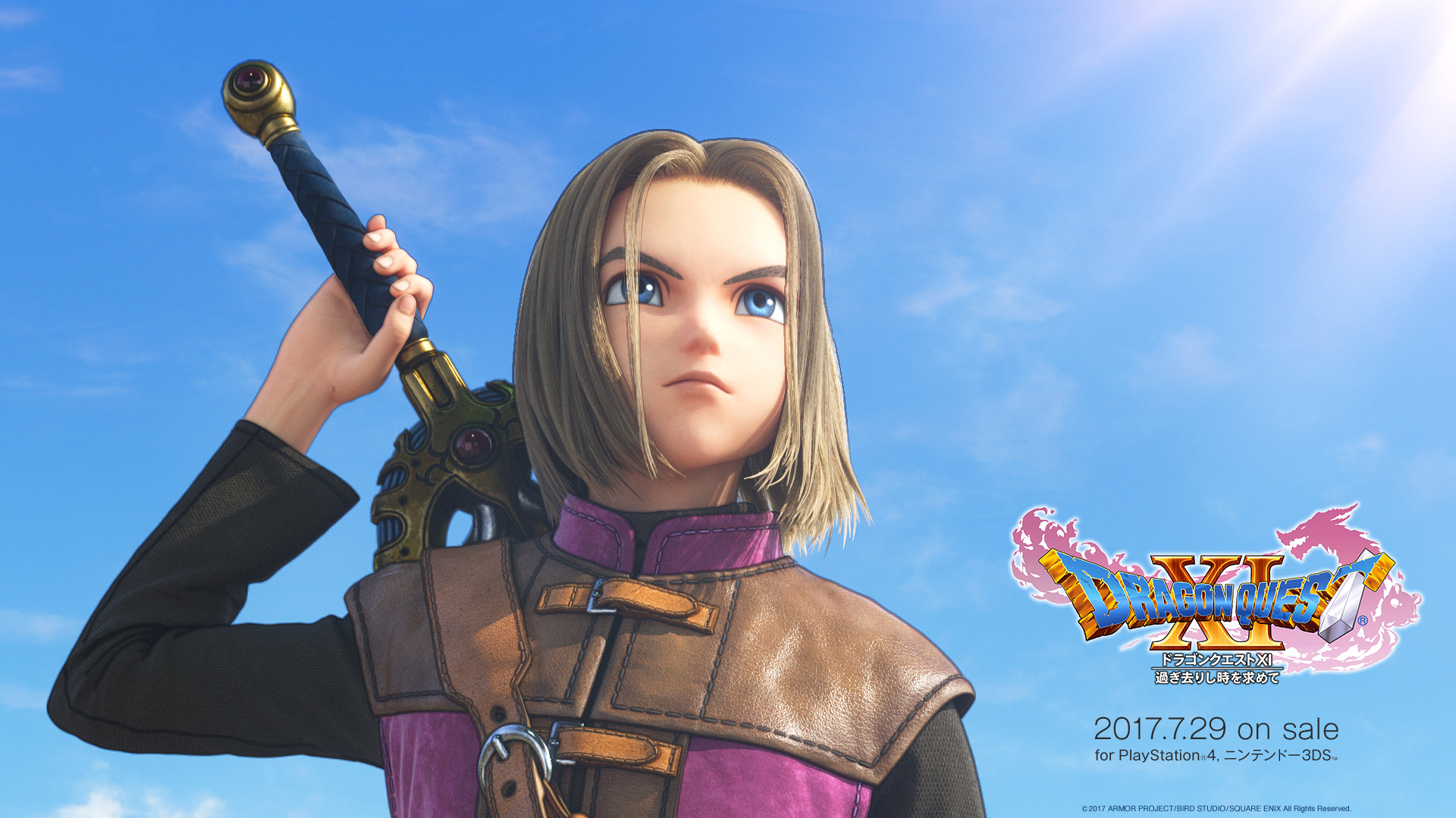 Today Square Enix released its financial results for the first half of the current fiscal year, ended on September 30th, 2017.

All relevant revenue and income figures are in the black, showing significant increase year-on-year.

In the field of digital entertainment, which includes games for consoles, releases of big games generated a rather sharp increase in revenue, with older catalogue titles also contributing.

In particular, Dragon Quest XI and Final Fantasy XII: The Zodiac Age are indicated as revenue drivers, but even older titles like NieR: Automata are still going strong.

During the Six-Month period ended September 30, 2017, the launches of “DRAGON QUEST XI: Echoes of  an Elusive Age,” the latest title of “DRAGON QUEST” series and “FINAL FANTASY XII THE ZODIAC AGE” as well as
strong download sales of previously released catalogue titles such as “NieR:Automata” have resulted in an increase of both net sales and operating income in the area of console games, compared to the prior fiscal year.

Interestingly, we also learn that the publisher sold 11.48 million units between July and September 2017 (adding shipped physical games to sold digital downloads), of which 4.79 million copies in Japan, 5.82 million units in North Americ and Europe and 880,000 units in Asia.

If you want to learn more about Final Fantasy XII: The Zodiac Age you can read our review. You can also check out the one for NieR: Automata. Unfortunately, for Dragon Quest XI, you’ll have to wait when it releases in the west in 2018.