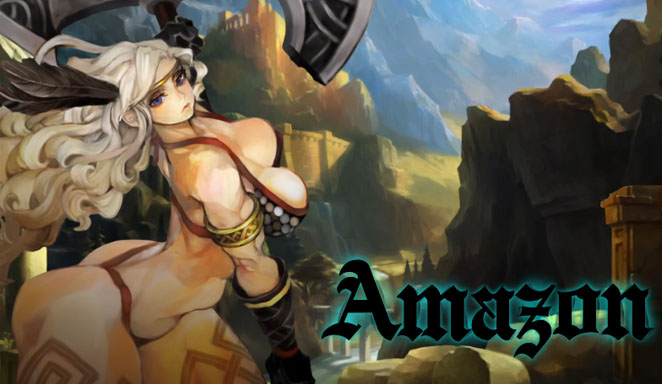 The trailer introduces fans to the Amazon character, who was a fairly controversial character when the game first launched in 2013. Despite that, her trailer shows gorgeous new gameplay from the title’s PlayStation 4 version. It’s evident from the preview that the game’s exaggerated art style has benefited well from this modern release.

Dragon’s Crown Pro will feature 4K resolution for players to experience the game in much improved resolution. Furthermore, the online multiplayer will be supported across all three versions of the game, which include PlayStation 3 and PlayStation Vita along with PlayStation 4.

Additionally, the entire soundtrack has been re-recorded by a live orchestra which means those who have a decent sound system will be able to experience the powerful soundtrack in a whole new way.

If you want to read more about Dragon’s Crown, you can check out our own review from 2013. Also, this isn’t the first game Vanillaware remasters for PS4, as we semi-recently got Odin Sphere: Leifthrasir. The studio is also working on 13 Sentinels: Aegis Rim.

As of right now, there isn’t a release western release date provided, but there’s a good chance it will be announced in the future.

You can watch the character trailer below:

Trails of Cold Steel 4 Review — End(game) of Saga
The Pathless Is Up for Preorder Now, Physical Edition and Vinyl Announced
No More Heroes 3 Gameplay Finally Unveiled
PS5 New Console Images are Highly Seductive
Godzilla is Stomping His Way Into Fall Guys With a New Skin