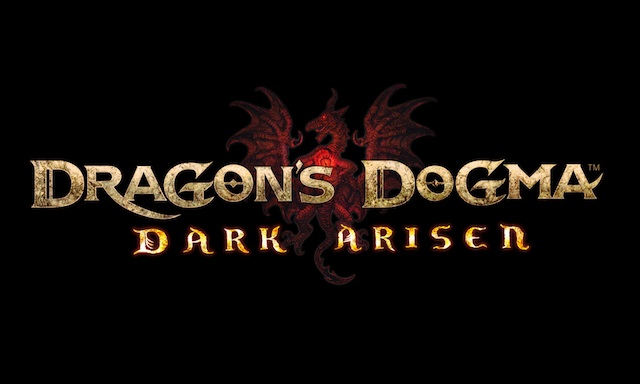 In fact, they just launched a third video, giving another look at how the new console makes the game look a bit better than its predecessor.

The difference is indeed not enormous, but considering that the game is great, I’m sure many will still appreciate te chance to play it on PS4 and Xbox One.

You can check out the trailer below. If you want to see more, you can also enjoy a trailer showing archer-based vocations, one for mage-based vocations, and one for fighter-based classes,  Truant Pixel’s dynamic PS4 theme for the game, a video comparing PS4 and PS3 graphics, the character creation, one more  trailer and a few screenshots, and another trailer showing open world gameplay.

Dragon’s Dogma: Dark Arisen will release on current generation consoles (PS4 and Xbox One) in North America and Europe on October 3rd, with a price point of $29.99. The western release comes a few days in before the Japanese launch, which will happen on October 5th. If you can’t wait that long, a PC version is currently available on Steam.

Apex Legends Season 8 — Mayhem Kicks Off February 2
The Medium Gets a Terrifying New Live Action Trailer
Scott Pilgrim vs. The World: The Game Complete Edition The Review — Power of Love
Among Us Devs Drop Sneak Peek at the New Airship Map
The Whirlwind FX ATOM : Greatness In A Small Package