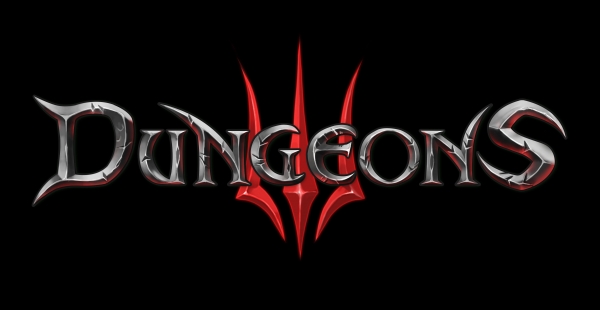 Realmforge Studios and Kalypso Media released their dungeon management simulator Dungeons 3 today on PC, PS4, and Xbox One in Europe, so they also put out a comedic launch trailer that features the player’s hand, which control’s everything, slapping in-game characters to Johann Strauss II’s The Blue Danube Waltz.

Those of us in North America won’t have to wait long though, as Dungeons 3 will launch on the aforementioned platforms on October 17 in North America, both physically and digitally. The retail version of the game has been dubbed the Extremely Evil Edition, and comes with the Throne Room DLC, a code for the game’s digital soundtrack, and a special Dungeons 3-themed coaster.

For those of you who aren’t aware, Dungeons 3 features the story of a Dungeon Lord who has successfully united the forces of evil and created an empire. He now has the itch to expand, so players must work with the  dark elf priestess Thalya to defeat the good guys from the overworld. In the construction of their underground lairs, players have a ton of different items to choose from, and there is even co-op support for all game modes.

The overworld has been reworked to function more like an RTS, and many new improvements have been made to the game’s multiplayer. The game’s campaign features twenty missions that take place on randomly generated levels, and the developers say the game should take players around twenty hours to beat.

You can check out the launch trailer for the game below. Dungeons 3 is now available in Europe on PC, PS4, and Xbox One, and will release in North America on October 17