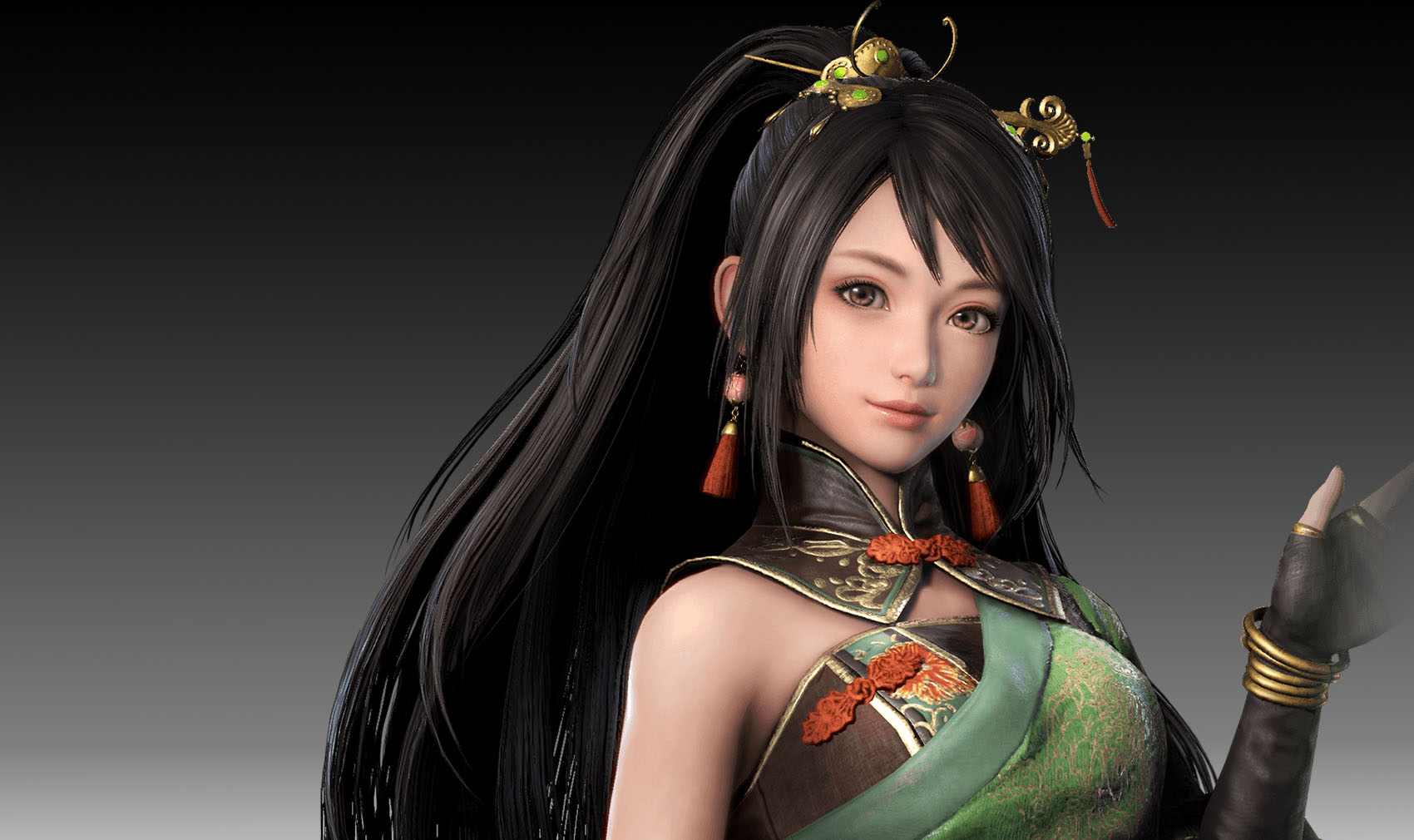 This time around we get to see Guo Jia, Zhou Tai, Guan Yinping and Sima Yi.

On top of the characters themselves, we also get to see some of the game’s characters wearing their everyday clothes, which is a first for the series. All of the game’s officers will have similar outfits when the game will launch.

The publisher also released the first look at the Treasure Box special edition for Japan. It will include the game, an artbook on characters and settings, the original soundtrack and a few see-through charts showcasing characters from the game.

Speaking of Guan Yinping, she is featured in Super Dynasty Warriors for the virtual reality arcade platform VR Sense, which I previewed a few days ago.

The game will release in early 2018 for PS4, Xbox One and PC, while in Japan it’ll be a PS4 exclusive.

Genshin Impact – miHoYo Rumored To Release A Daily Resin Refill Pass For $5 A Month
Hitman 3 Players on PC Will Have Some Difficulties Transferring Their Progress from Hitman 2
Genshin Impact Ganyu Explained Through Collected Miscellany Video – Here’s How To Build Her To Excel At Both Cryo DPS And Support
There Were Over 2 Billion Tweets About Video Games Last Year
God of War: Ragnarok Development Boosted by The Last of Us Part II Sound Designer