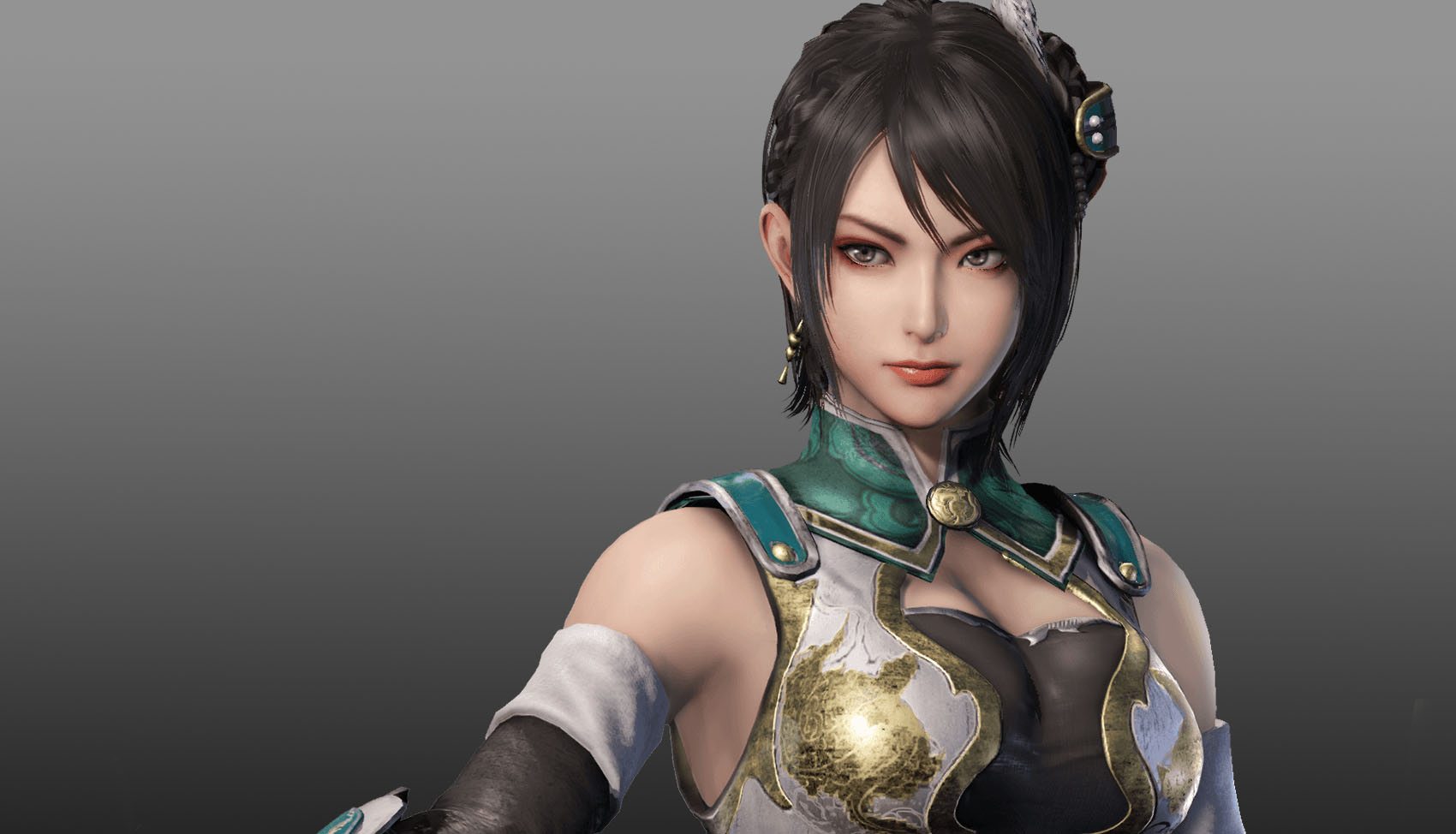 Dynasty Warriors 9 is innovating the popular Musou series with its open world setup, and big maps are pretty much a staple of this kind of implementation.

You may have been asking yourself just how big is the game’s map, and today we may have some answers for you.

First of all, you can check out the whole map in the video at the bottom of the post, which incidentally comes from the first English build of the game.

Secondly, we asked Producer Akihiro Suzuki for more information, and we heard some interesting data. First of all, traveling from one side to the other will take about three hours on horseback.

All the settlements you see in the map can be visited. Depending on the period of the campaign, some may be at peace or involved in the war.

There is a sizable variety in environments, including snowy mountains that can be climbed and explored, while the Yellow River, which you can see at the top of the map, is 500 meters wide in the game, while it’s about two kilometers wide in real life. Large cities in the game are roughly one kilometer across in size.

You can enjoy the video below. If you want to see more, you can also watch the latest trailer, and take a look at a recent character reveal.

The game will release in early 2018 for PS4, Xbox One and PC, while in Japan it’ll be a PS4 exclusive.