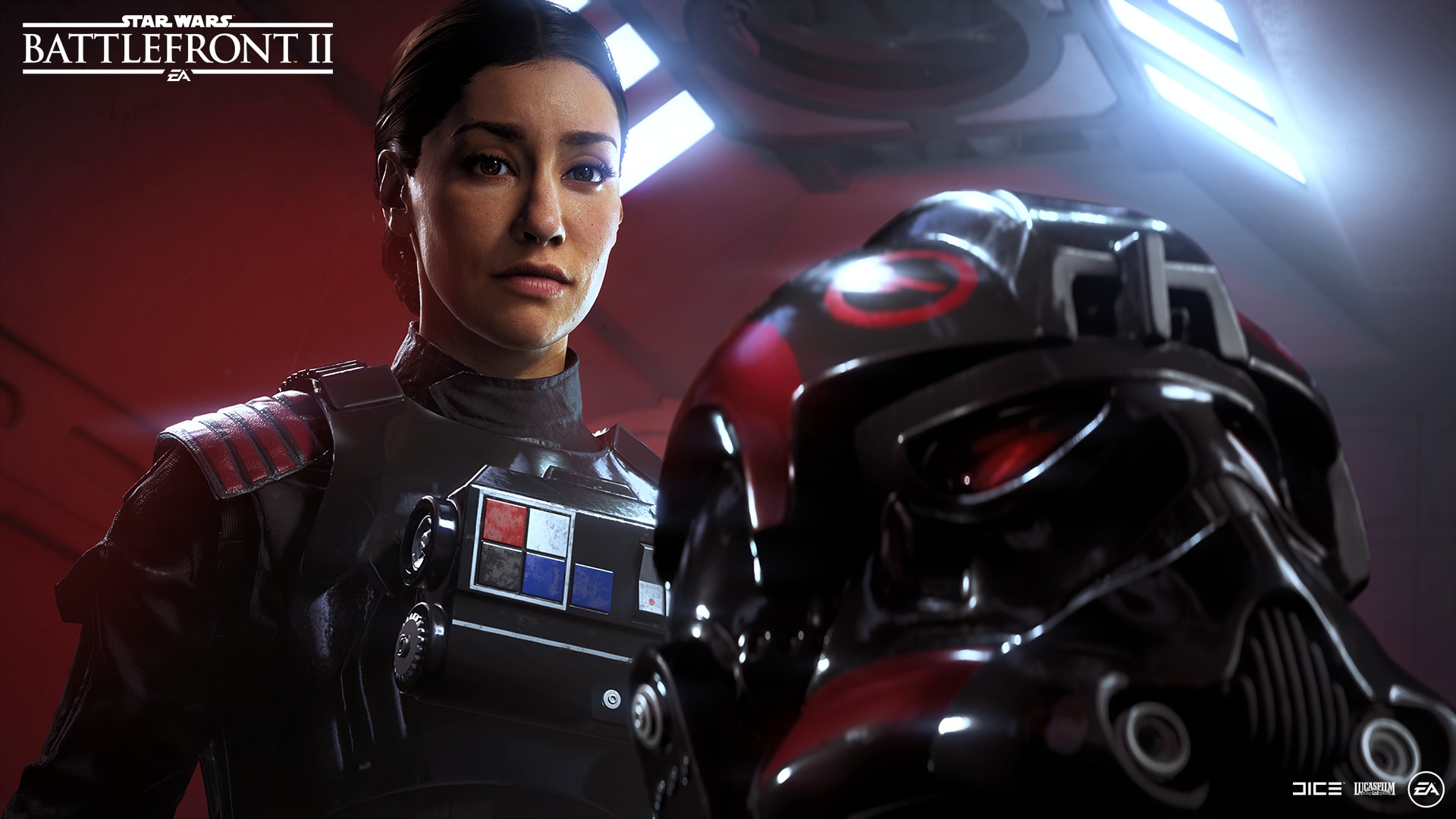 Yesterday Electronic Arts announced that the controversial real-money microtransactions have been temporarily removed from Star Wars Battlefront II, promising that they will come back only after “changes” are made to the game and apologizing for not “getting it right” at the beginning.

Yet, today the company posted a securities filing which included the mention that the company expects no material impact on its fiscal year 2018 financial guidance from the removal of microtransactions.

“On November 16, 2017, Electronic Arts Inc. (“EA”) announced in a blog on its website at www.ea.com/news that it will turn off all in-game purchases for the Star Wars Battlefront II title until further notice. This change is not expected to have a material impact on EA’s fiscal year 2018 financial guidance.”

For those unfamiliar with financial terms, this means that the publisher does not expect the issue to cause its actual sales and earning results by the end of the fiscal year (March 31st, 2018) to drop from what they predicted before the whole hoopla.

This could be interpreted in a few different ways, considering that it’s obvious that the lack of microtransactions will definitely mean less money coming in from that specific source.

Electronic Arts’ predictions were based on Star Wars Battlefront II selling 14 million units by March 31st like its predecessor. That prediction may have been conservative, and the company may actually expect to sell more than that. Another possibility is that the outlook didn’t include income from the game’s microtransactions to begin with, which is not unheard of, especially considering that we don’t know when the feature was finalized internally.

Of course, there are other possibilities but looks like Electronic Arts is quite confident that the game will be fine. We’ll start getting the first signals on whether they’re right or not on January 30th, when they’ll announce their results for the current quarter, and then in late April or early May, when they’ll disclose those for the full fiscal year.

Star Wars Battlefront II is currently available for PS4, Xbox One, and PC.